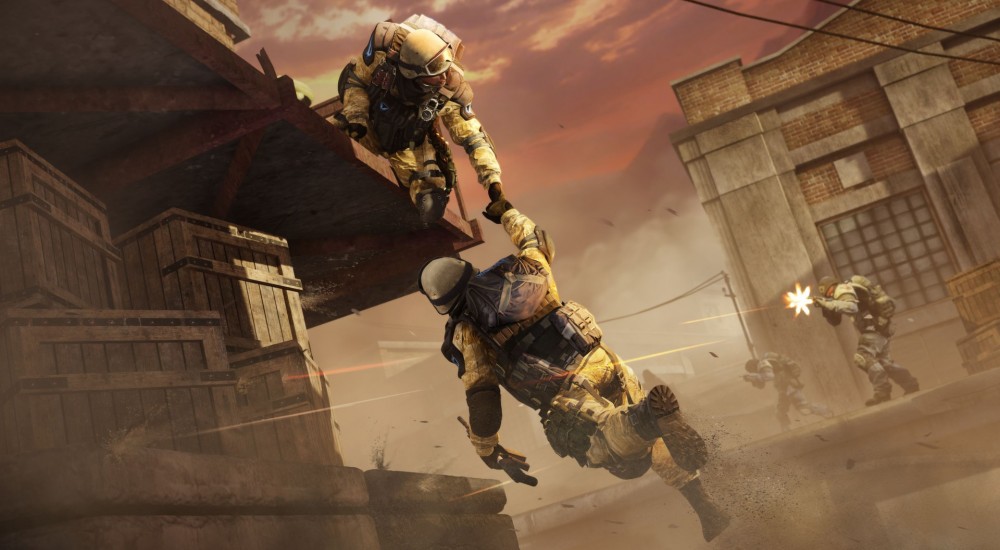 Warface may have been on out the PC for quite some time, in fact, it was released in Russian territories almost two years ago. It ran on a new platform for Crytek called GFace, with a closed beta in EU and NA territories on the PC. Shortly afterwards it was followed by an actual closing of the game as they retooled and rebooted the service. After relaunching, it also found itself on Xbox 360 where it launched as one of the few free to play titles on that console.

As you can, Warface, has had quite the windy road. Now the game is available on the biggest digital distribution platform on PC - Steam. This should help with a healthy influx of players for the free to play shooter that runs on Crytek's latest engine.

If you didn't know, Warface offers both competitive and cooperative modes. Here's what the five player co-op mode has to offer:

In Co-op mode, play the part of a Rifleman, Sniper, Engineer or Medic, and master the unique skills of each class to help your team to victory. Daily new missions mean you'll always have a fresh challenge to face and new rewards to unlock – regardless of whether you tackle Regular, Skilled or Hardcore campaigns.

Sadly for such a long development and beta period, it still seems like Warface is missing something. The Steam user reviews are overwhelmingly negative. Perhaps it's time for a Warface-lift. *ba*dum*ching*