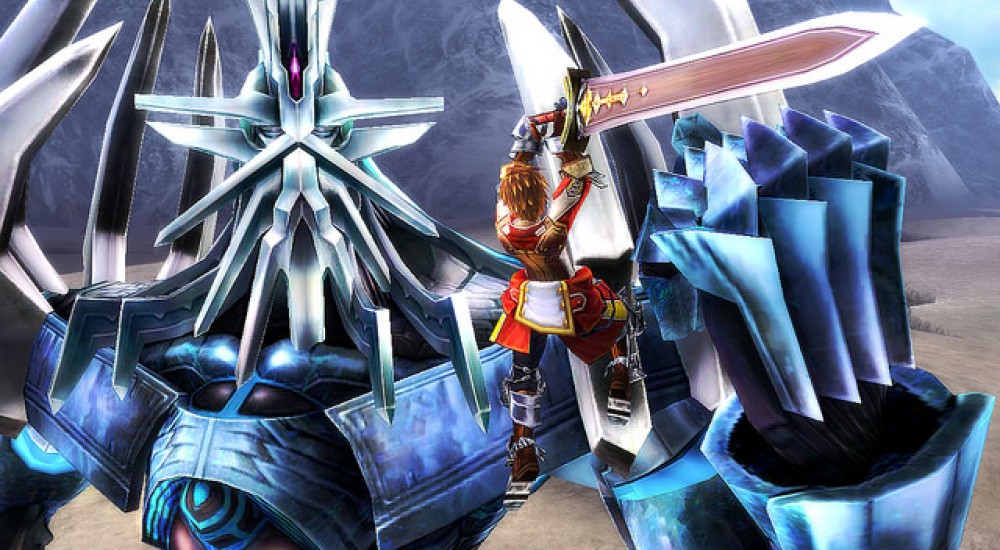 Ragnarok Odyssey Ace, the revised and expanded edition of Ragnarok Odyssey, drops today on PS3 and PS Vita. Introducing a plethora of new features, as well as doubling the gameplay time of the first game, RO Ace has a lot to offer both newcomers and owners of the first edition alike.

Most importantly for owners of Ragnarok Odyssey is the ability to import their characters from the original game into RO Ace - on either their PS3 or their PS Vita. Yep, that's right, RO Ace also supports cross-play between the two systems. The one caveat about importing a pre-existing character into RO Ace is that players will have to start the story over from the beginning. Content hasn't been added to just the end of the original game, however, so there should be a bunch of new content for veteran players to explore back on their way through the story.

New content to RO Ace includes new job-specific powers (ACE skills), a new weapon type (Halomonas), and a huge new 400-floor dungeon (the Tower of Yggdrasil). Convenience changes have also been made, such as being able to vendor goods in the multiplayer hub area and new control schemes supporting better lock-on and dash support.

In addition to the new features and enhancements that the game launches with, content patches are planned as well. Two are already out in Japan and are planned to be released in the west soon. These content patches will introduce more features like daily quests, log-in bonuses, leaderboards, new ACE skills, and a new boss rush mode.

Ragnarok Odyssey Ace supports 4-player online co-op. Both a physical and digital version are supported for the PS3 and PS Vita.