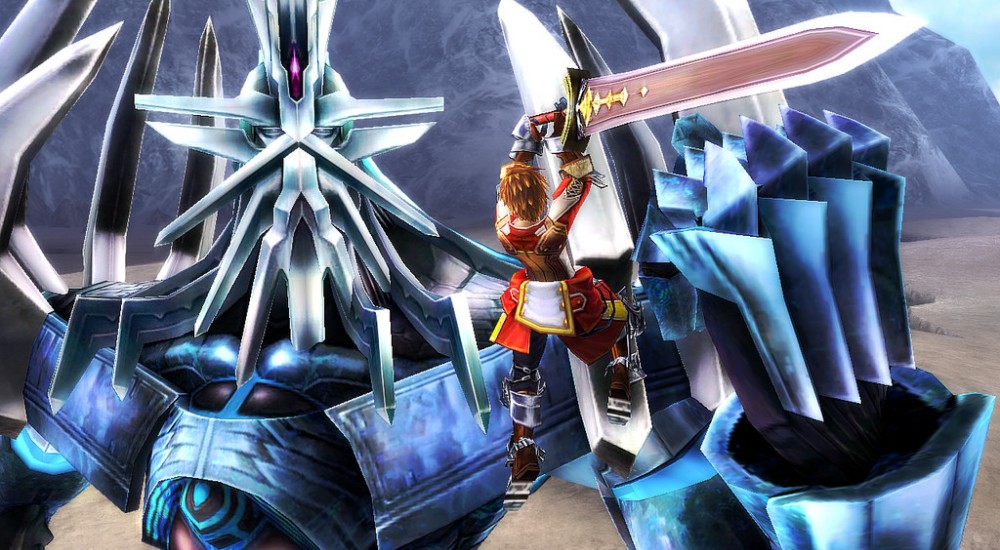 It's a good week for games if you like RPGs, in a week that hosts April Fool's Day. Aside from an updated version of a PS Vita game and a sequel to a classic strategy series, we've got a major MMO release with Elder Scrolls Online.

Is there anything we missed?