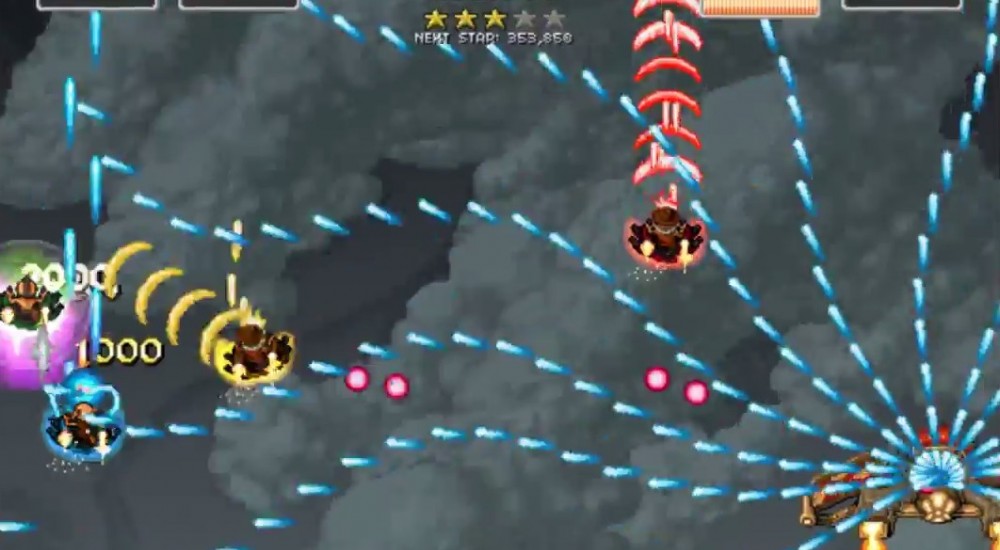 We loved Jamestown when it was released on PC back in 2011. The indie shooter by developer Final Form Games absolutely emodied co-op gameplay through and through. We loved it so much we gave the game our PC Co-Op GOTY in 2011. Now the game is coming to the PlayStation 4 this summer in a definitive version called Jamestown Plus.

Jamestown is a 4-player cooperative shoot-em-up that takes place on 17th-Century British Colonial Mars. It was created by three-person studio Final Form Games, and was designed from the ground up to combine the appeal of classic arcade action games with modern design innovations inspired by Left 4 Dead, Rock Band, and others. In addition to the original game, Final Form is hard at work on some exciting new content to celebrate the game's console debut:-

New ships, replete with innovative special attacks and customizable weapon systems!- New levels, taking players on a swashbuckling adventure to the mysterious Martian moons of Phobos and Deimos!- A new chapter of the Jamestown story that spans space and time, adds new dimension to established characters and locations, and finishes what the original game started.

Oh yeah, we'll be playing this. Could it be our PlayStation 4 GOTY for 2014? You never know.