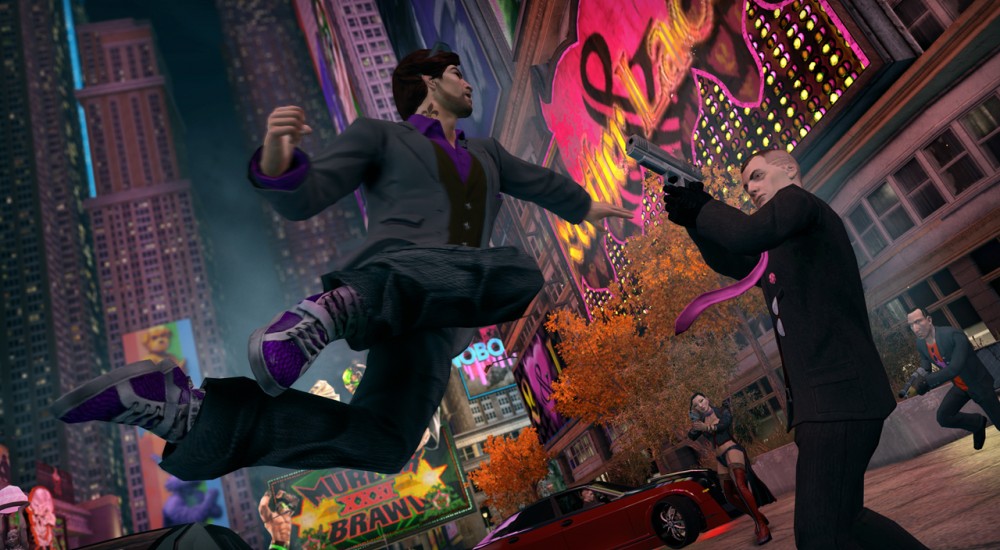 By paying more than the average ($5.87 at time of writing) you'll also unlock Dead Island GOTY Edition, Saints Row: The Third - Full DLC Package, Sacred Citadel, Metro 2033, and Risen. And to add one more co-op title into the mix, Dead Island: Riptide - Complete Edition is available if you pony up $9 or more. The Humble Bundle is an awesome way to not only grab games on the cheap, but support great causes while putting money directly into the hands of the game's creators. All of the titles in this bundle unlock on Steam, but you better hurry up, as it ends in less than a day.