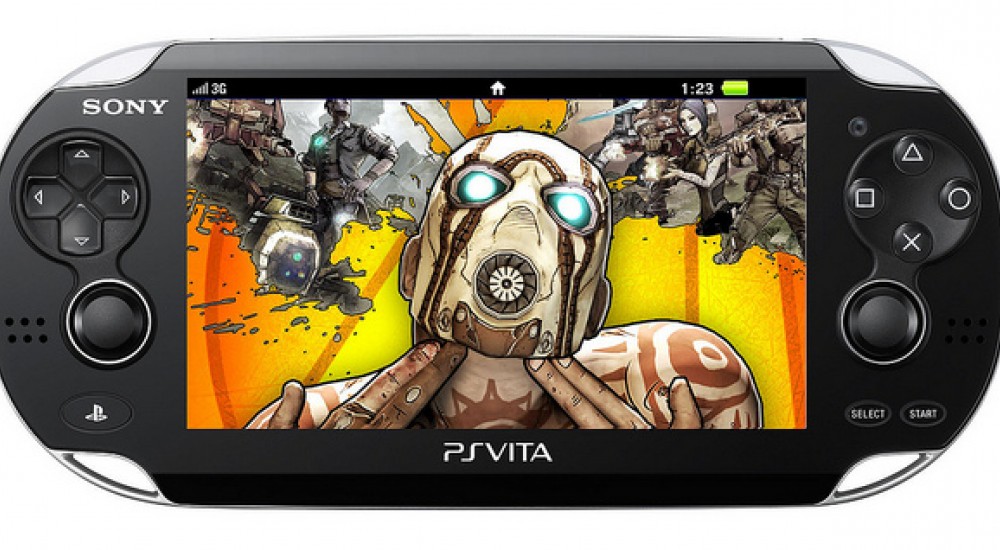 A recently released patch for Borderlands 2 on PS3 now enables Cross-Save support with the Vita version of the game. Originally launching in a slim Vita bundle, Borderlands 2 hit Sony's portable on May 6th. Until now, players were unable transfer characters or progress from their PS3 to their Vita.

A perk of snagging Borderlands 2 on Vita is that it includes 6 DLC packs:

Borderlands 2 will release later this month, on May 28 in Europe for Vita.