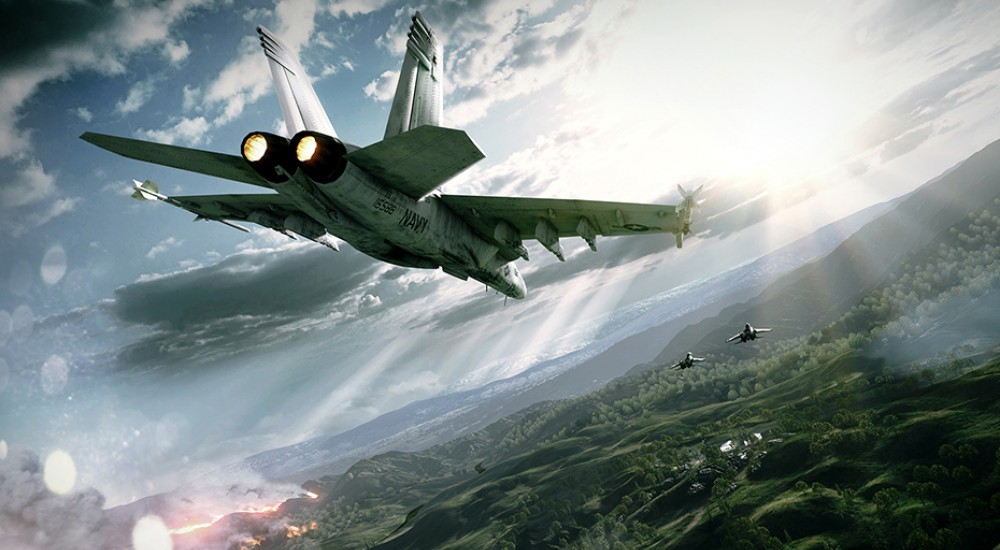 EA is working hard to bring users to its Origin service on PC. There was a lot of negativity around the Steam competitor when it launched several years ago, but EA is making slow and steady strides with both the service and the client.

One of the things the company  has been doing is offering a different game for free everyweek. So far we've seen titles like Dragon Age, Dead Space, and Plants vs Zombies given out to users simply by firing up the client and adding it to their cart. Today, EA has made Battlefield 3 free until June 3rd, 2014.

While the core of the Battlefield games are the versus multiplayer, Battlefield 3 actually featured a single player story mode and a co-op mode for two players. Although both were mostly forgettable, for the low price of "free" the game is totally worth it. You can read our review or check our FAQ for more details.

To get the game just fire up the Origin client, head to the store and download the game.