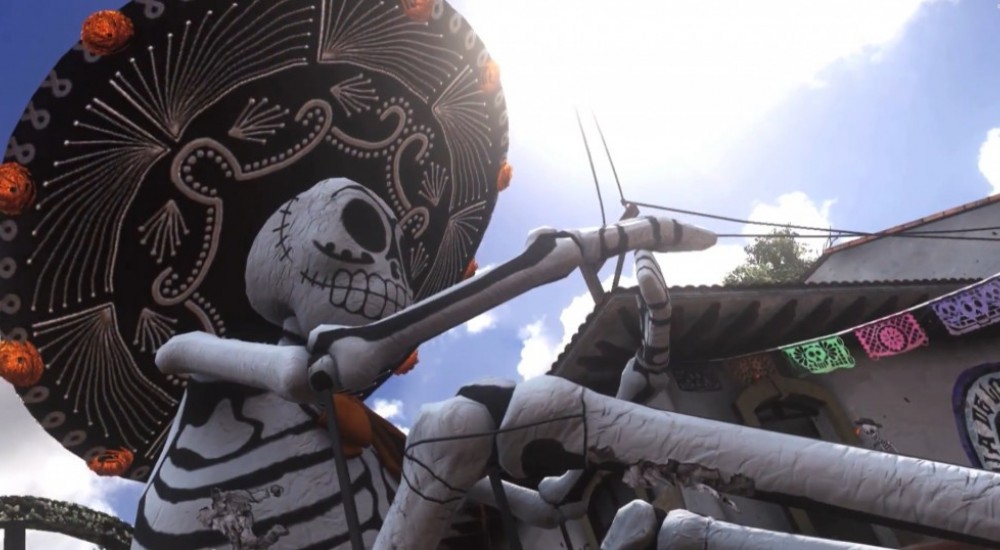 At just shy of a month after hitting Xbox consoles, Call of Duty: Ghosts Invasion is now available for PS3, PS4, and PC. The DLC features a third installment in the episodic Extinction co-op mode, as well as four new multiplayer maps.

Extinction Episode 3: Awakening sees the team entering the alien underworld on a mission to attack the Ancestor's subterranean fortress. Armed with new weapons, players will fight through a series of fortified barriers to reach the Ark and uncover its mysteries. New enemies await the team, as do familiar foes.

As previously reported, here are the details on the multiplayer maps:

Invasion is available for $14.99 and is the third of four planned map packs for Call of Duty: Ghosts. The first, Onslaught, launched in January, and Devastation was released in April.