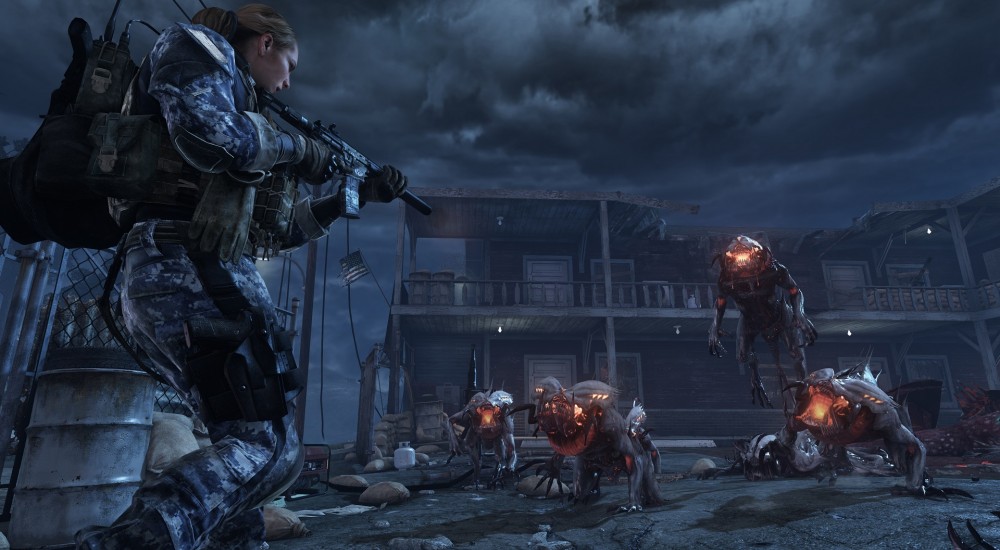 Recently, Infinity Ward updated Call of Duty: Ghosts and with it came a decent, but terrifying addition to the co-op sides of things. Those who want to take their games to the next level can experience a classic Call of Duty game type that is exceedingly difficult, Chaos Mode.

The mode in Modern Warfare 3 that frustrated many a gamer for its sheer difficulty, Chaos Mode, has made it's triumphant return in Ghosts for the Xbox and PC versions (PlayStation versions will likely get this at a later date). The mode was originally introduced to the series as a Spec Ops mode variant for seasoned players, now a variant to Extinction Mode. Players would battles against an unceasing amount of enemies, using kill streaks as a means to survive as long as possible. Along with the new game types, other modifications have been implemented too, as well as specific updates for each version of the game. Please check below for the full list of alterations being made:

As of now, no official date when the PlayStation updates will occur, but we'll keep you posted as we here more. For now, let us all try to take in these new changes without making any death threats to the developers.