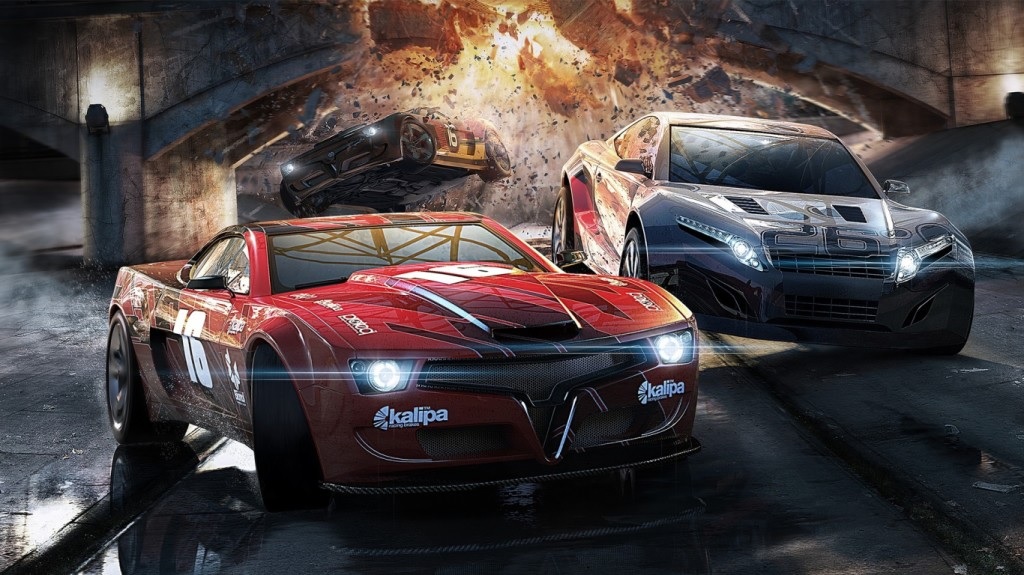 Who amongst us has not wanted to take a muscle car out on the road and drive around the US like a maniac?  Just me then.  For those that are interested in a game that will allow you to drive around a persistent USofA in co-op; The Crew is for you.  This new video contains over 7 minutes of footage and information on the upcoming game.

The Crew is currently in closed Beta on PC.  Most of us have not managed to get our hands on the game, but thankfully Ubisoft have created a new video that acts as a step by step guide for those in the Beta, but is also a sneaky peek for ourselves.

The lead designer of the game, Serkan Hassan, guides you through the game and its elements.  There is not a huge amount of new information about the 4 player co-op, but the video does confirm that all the story missions are playable in co-op:

The Crew is due on November 11th on PC, PlayStation 4 and Xbox One.