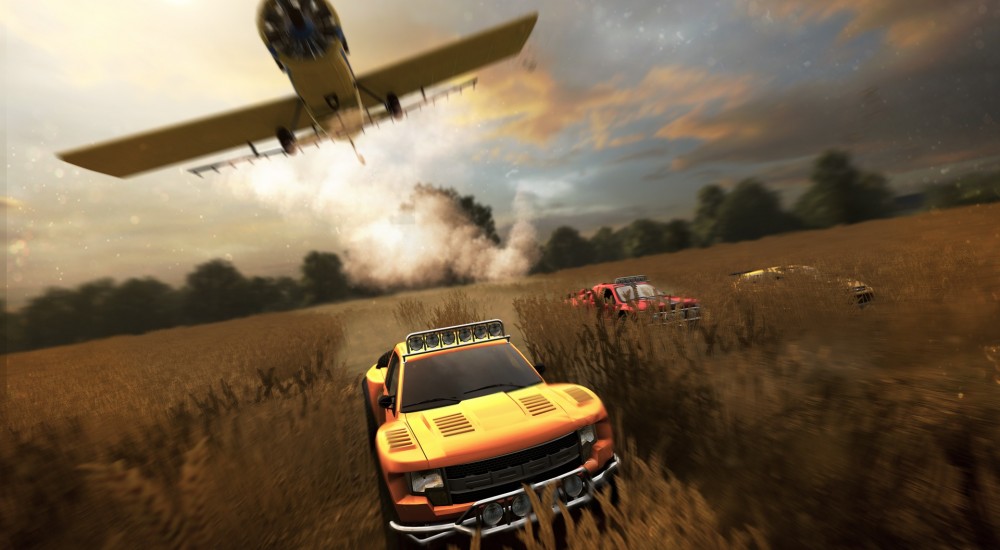 If our calculations are correct, there's just one new co-op game this week. And it's one that really is more co-op lite.

The Crew (360, PC, PS4, Xbox One) - Ubisoft's open world racer is here where players can join and explore the entire United States with a crew of compadres challenging both computer and human like opponents. The cooperative aspects exists in specific missions and challenges, though - at least from the beta, there's still a slight competitive aspect to it. [4 Player Online Co-Op]