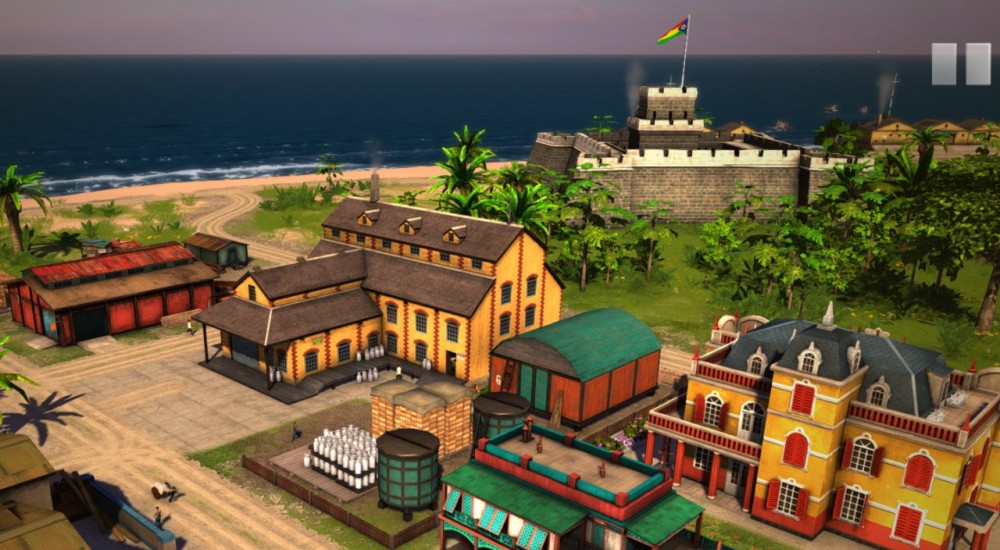 Like this news story, a patch to add a missing feature to a game is better late than never. Our biggest complaint with Tropico 5's co-op gameplay was the inability to save a game during a session, forcing players into lengthy matches if they wanted to see any significant progress. Now a new patch alongside some fresh DLC has remedied the situation and added more things to do.

Path 1.04 includes a whole bunch of tweaks, fixes and improvements.

Next up is the "Big Cheese" DLC, which is included free for everyone who pre-ordered and purchased the physical copy. The DLC is made available via the Kalypso launcher. If you don't fall into either of those categories you'll have to pony up $3.99.

Included in ‘The Big Cheese’ DLC:

Right now the patch and DLC are only available on the PC. There's no word on when this DLC will be available for the console versions of the game.