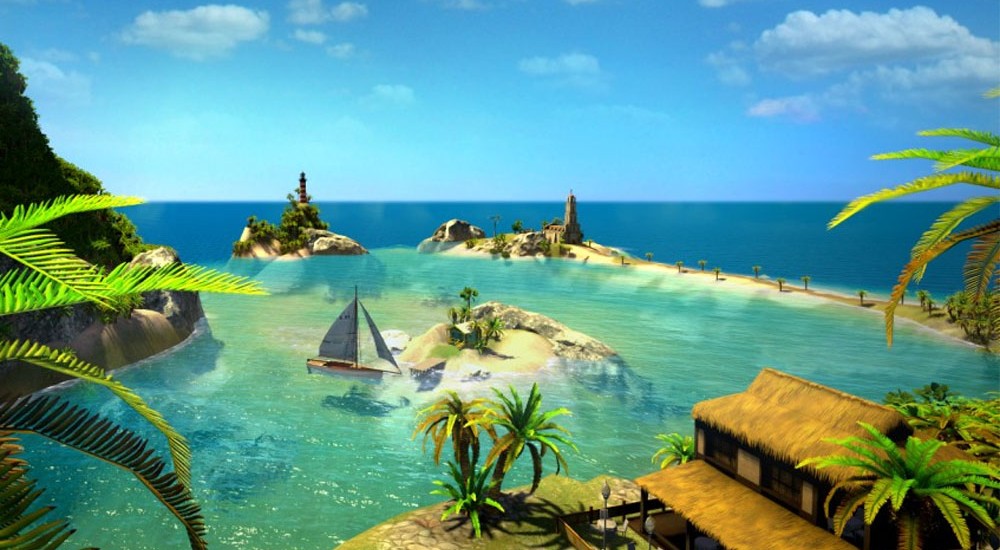 For the first time in the Tropico series, Kalypso Media has announced that Tropico 5 will have co-op play. The only details announced so far is that up to 4 players can build their own cities and economies on the same map. They can either share resources and citizens cooperatively or declare war on each other competitively.

Kalypso also announced that Tropico 5 will also be coming to the PS4, another first to the series (this will be the first Sony console for Tropico). While the game had been previously announced for PC, Mac, and Xbox 360, there's no word yet on an Xbox One version.

Tropico 5 will once again put players in the shoes of El Presidente. They will be tasked with traversing the eras from the 19th to 21st centuries while building their "Dynasty." Tropico 5 will be releasing sometime later this year for PC, Mac, Xbox 360, and PS4. It will support 4 players in co-op play.