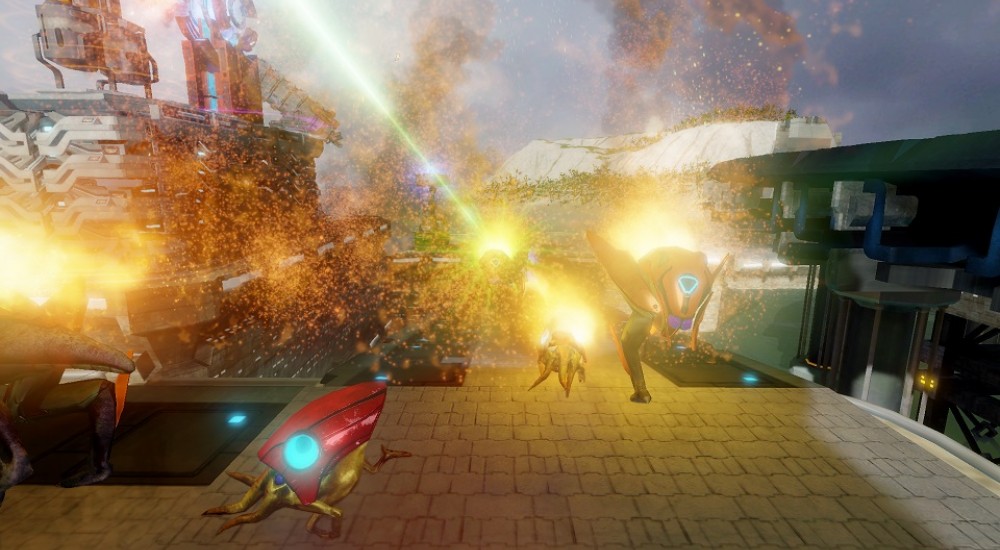 During the Gamescom event this week, Hidden Path has also hosting a whole bunch of Defense Grid 2 demos for gamers who are interested. One of the main features they are showcasing at the event is the game's user-created content tool known simply as "DG Architect". Here, players can tweek the games to their liking, including map editing and so forth. Do check out some new screenshots from the game in the gallery below! If anyone is interested in purchasing Defense Grid 2, there are some pretty solid pre-order bonuses being offered over on Steam. Along with a 10% discount off of the game, those that pre-order will be granted immediate access to the Beta (only for Windows users, though). The more people that pre-order, the more incentives will be unlocked for those that have and will pre-order, such as the original Defense Grid digital art book, a free copy of the Containment expansion for Defense Grid: The Awakening, and tons more.

Be sure to check out more information about Hidden Path Entertainment's title at their official Defense Grid 2 site.