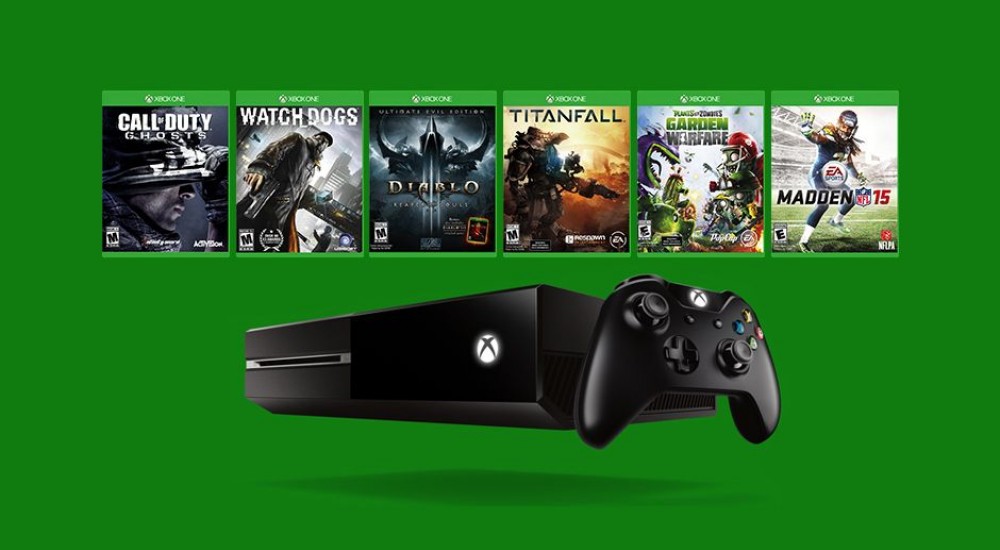 Microsoft is really pushing for new buyers this week, especially with Destiny releasing multiplatform. It wants those customers who are considering picking it up on Sony's platform. Right now at participating retailers in North America you can pick up an Xbox One, including the bundles like Madden or the Kinect-less One and you'll get a free game - ANY game.

Right now Amazon is running that promotion - so follow this link, add the Xbox One and a game to your cart and you'll be all ready for Destiny this week.

Other retailers offering the same promotion include Gamestop, Best Buy and the Microsoft Store.

The offer is only good until September 13th, so if you're going to act - you need to act now!