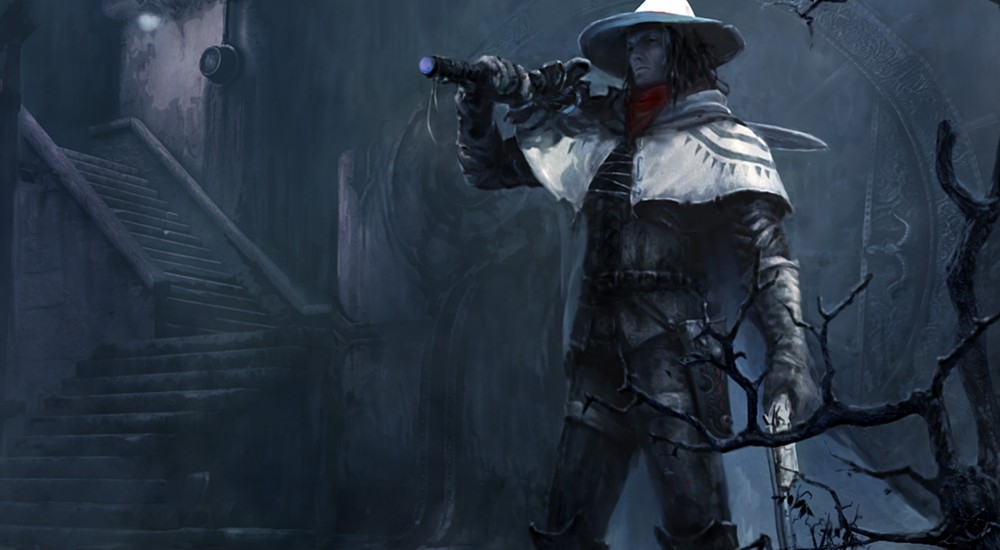 If action RPGs are up your alley but the incessant clicking of a mouse grows tiring, rest that pointer finger and check this out: The Incredible Adventures of Van Helsing is heading to Xbox One. In a tweet this morning, the official Van Helsing franchise account shared a picture of the first entry in the monster hunter franchise on an Xbox One.

Something big is on the way ;) Excited already, are you? @VanHelsingGame #XboxOne pic.twitter.com/ry7bSY3ggy

In The Incredible Adventures of Van Helsing, you play as Van Helsing himself, defeating monsters in the land of Borgovia, all while in the company of a rather charming ghost, Katarina. Check out our full review here.

With the third title in the Van Helsing franchise currently in development for PC, and Neocore's new IP, Deathtrap, coming out for PC, Xbox One, and PS4, it's possible we may see the sequels on Xbox One in the near future. For now, Neocore Games says they are starting with the original franchise entry.

No release date was announced, but we'll be sure to let you know when we hear.