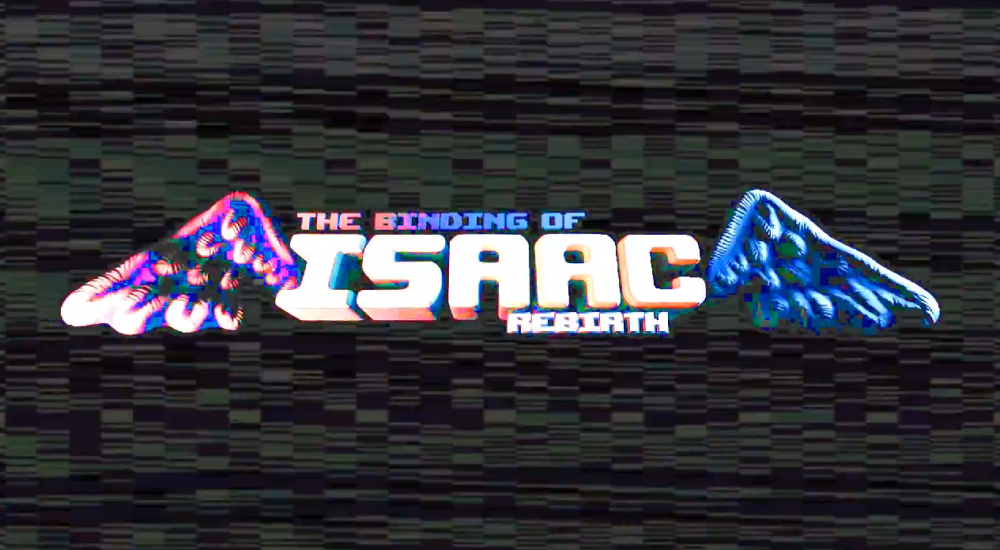 The wait for The Binding of Isaac: Rebirth is almost over, as Team Meat announced its coming in only a couple of months away! Look forward to this November to grab the ultimate version of this dark but insanely addictive game, and with co-op.

Trying to find the words to describe what the Binding of Isaac is about without sounding like a Satanic cult is certainly a challenge, but it's the humor and gameplay at its core that truly makes it great. Similar to that of the original Legend of Zelda dungeon maps, players control Isaac, a naked boy who fires tears as projectiles and a variety of other characters to explore the unknown depths of his basement (or Hell if you prefer). The game mixes elements of action and dungeon crawling to the greatest effect, and now Rebirth supports a local co-op mode!. Up to 2-players can team up to uncover new levels, power-ups, items, characters, enemies, and more that the game has to offer, and in the best version available. There's so much to experience here, even for veterans of the game.

Now, they do have this announcement trailer for everyone to watch, but it is slightly disturbing (much like the game itself) and has some partial nudity. You have been warned.

The Binding of Isaac: Rebirth releases this November 4th on PS4, PS Vita, and PC for $14.99. Pre-order it now on Steam and receive a 33% discount (if you own the original game)!