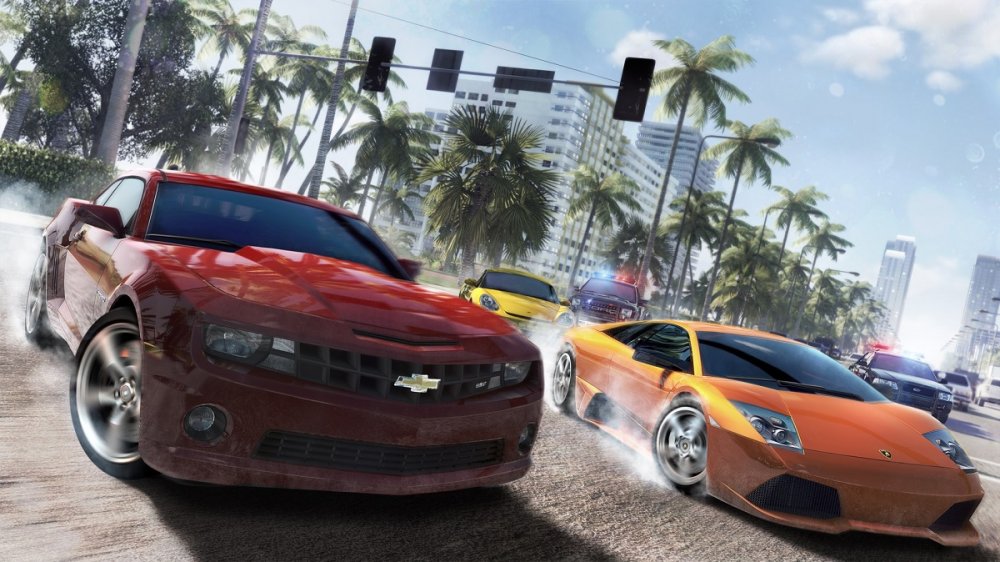 A few weeks ago we checked out the closed beta for Ubisoft's, The Crew. While we found the game to be gorgeous and a ton of fun, we pondered exactly how the co-op works within it. Sure we could race together (and against each other) - but none of the objectives themselves required input from both players. We reached out to Ubisoft for clarification and we've finally got it.

From the onset, Ivory Tower, the development studio behind The Crew, sought to create missions that could be played solo or with friends. For that reason, there are no missions in the game that require four players, it is always an option. Some missions, like takedowns, are much more fun when played cooperatively as opposed to by oneself.

So there you have it. While not exactly a discrete co-op experience, the game lends itself to co-op play somewhat naturally depending on the mission type.  You both still have the same goals and work toward them, but it's not an automatic for both players.

The Crew will be out in November on Xbox One, Xbox 360, PlayStation 4 and PC.