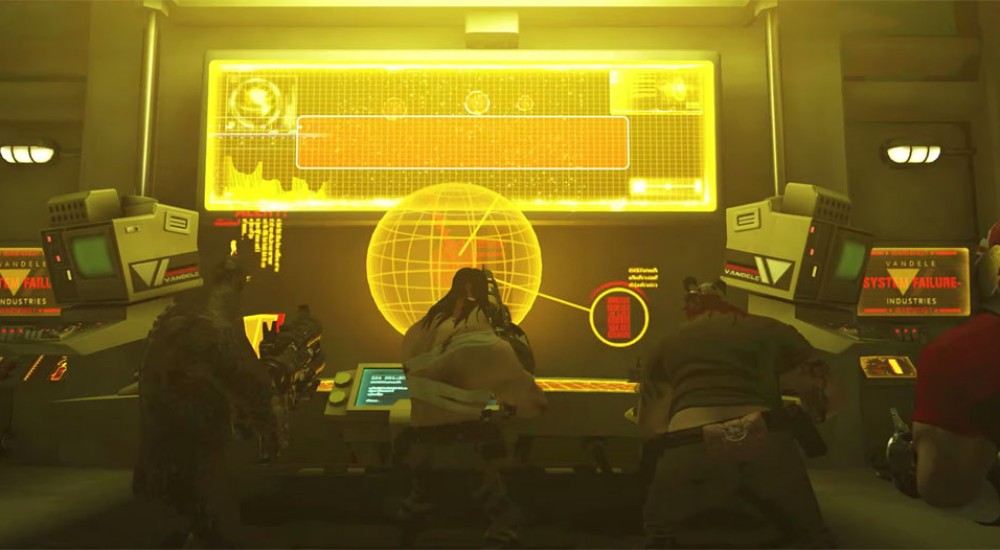 Loadout, the free-to-player third person shooter from Edge of Reality, has been out since January. Since its launch, the game has only been competitive; however, this is about to change with Update 5.0: a PvE co-op campaign is being added to the game.

Update 5.0 is adding a ton of new stuff to the game, but the co-op campaign seems to be the focus. When launched, the campaign will support up to 4 players in co-op play across several chapters, each with a fairly large number of missions of varying difficulties and objectives.There will even be boss missions. These missions will be completely replayable, yielding XP and potential loot rewards for players. Loot includes new equipment and weapon upgrades which can be transferred over to the game's other game modes. Rarity has also been added in this update to loot, so loot items will have different rarities and affixes, making gun customization options much, much larger.

You can check out the teaser trailer and dev diary for Update 5.0 below:

The beta for Loadout Update 5.0 should be dropping any day now, so if you're interested keep an eye out on their website, or via their game client in Loadout Classic.