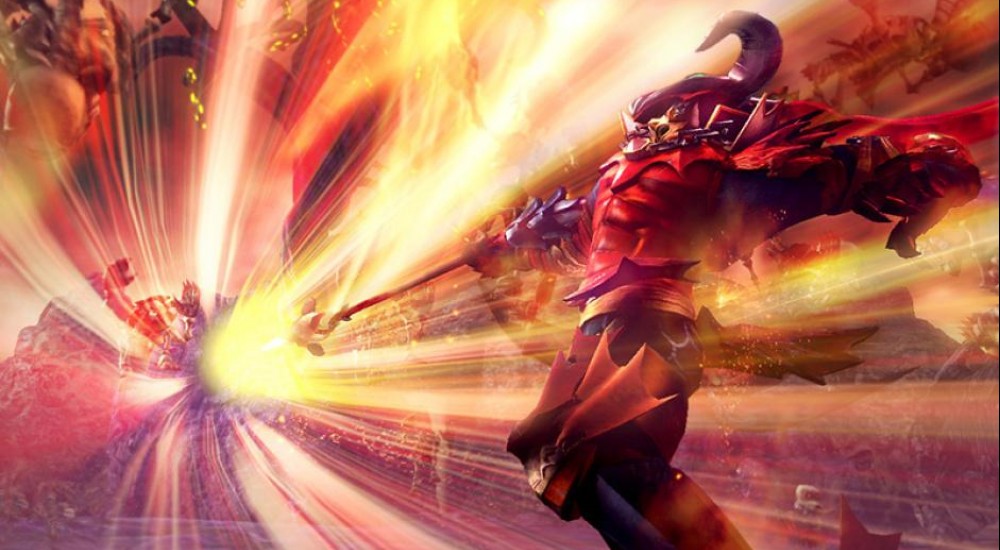 One of the few Zelda games with co-op elements, Hyrule Warriors, will be arriving later on this week, but we got word that the title will also be receiving some DLC in the form of new weapons, maps, and playable characters, as confirmed by Nintendo Japan. We have the first few details regarding the multiple DLC packs right here.

Among the dozen or so characters that players can choose to embody on the battlefield in these future DLC packs, Nintendo confirmed that an additional three characters (shown in the gallery below) will be available for a free download alongside the version 1.3 update going live in Japan on September 30th. However, a North American date has yet to be revealed by Nintendo. Following this update, Japanese gamers will be able to purchase any or all of the four DLC packs early for a discounted price (much like the Mario Kart 8 DLC discount going on now) on October 16th. The free incentive for preordering these packs will be an exclusive Dark Link skin to use on Link's character model. Unfortunately, Nintendo North Americans will need to wait on Nintendo to make an official announcement regarding their release. We do, however, have an idea of what they will be carrying. The following schedule contains only release dates in Japan, with estimated dollar price points based on their currency):

For those Legend of Zelda fans out there, the "Majora's Mask" pack seems to be the most intriguing of all of them, as there will be an additional 2 characters added in this pack. Could one of them be the wicked Skull Kid, a fan favorite that was shoehorned into an Assist Trophy in the upcoming Super Smash Bros.? With the decent number of playable baddies present in this game, it's not a complete stretch to think that he might be playable. Hyrule Warriors is a 2-player co-op game using both the TV and Wii U Gamepad to play locally. We're only a few short days away from its release, so please keep an eye out for our co-op review!