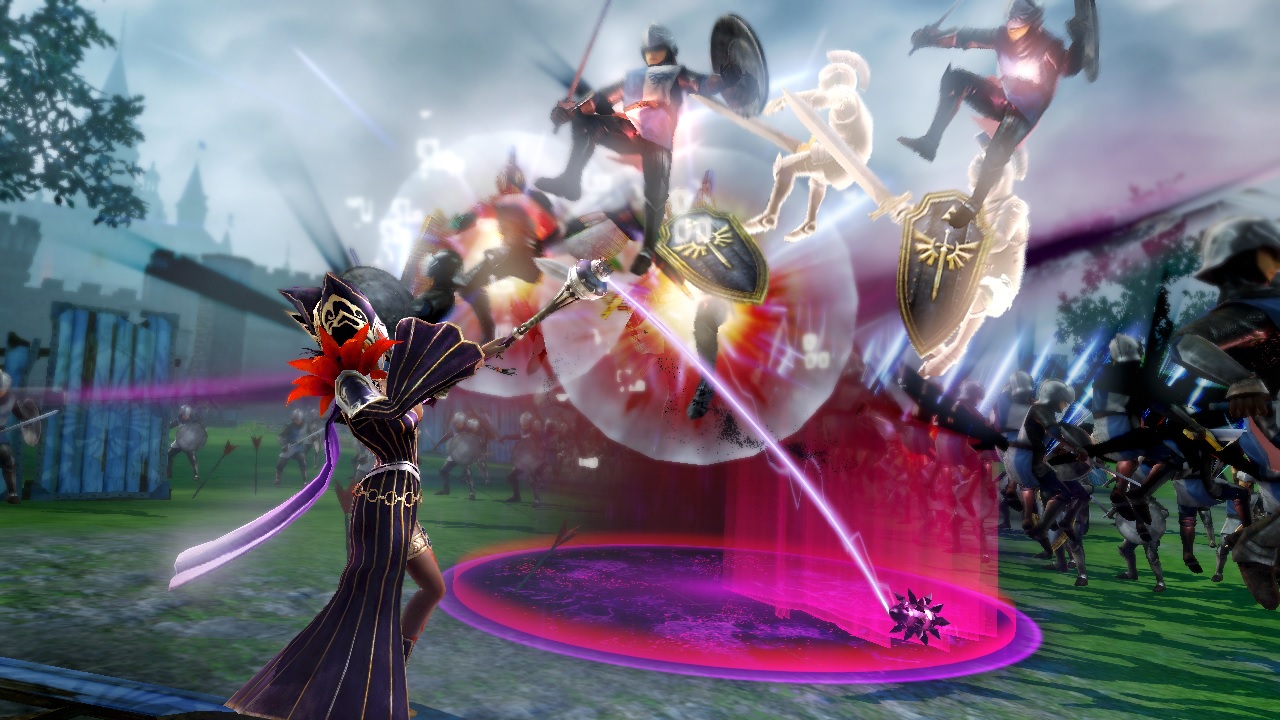 Hyrule Warriors is one of those rare breed of games that have been released on a Nintendo platform and is being supported by DLC.  Co-Optimus has already brought you information on the 2nd DLC pack called Twilight Princess, but now there is a trailer.

Hopefully, you all got the memo and have brushed up on your Japanese as the launch trailer for the Twilight Princess DLC pack is in that language.  Thankfully, the visuals themselves are worth watching: