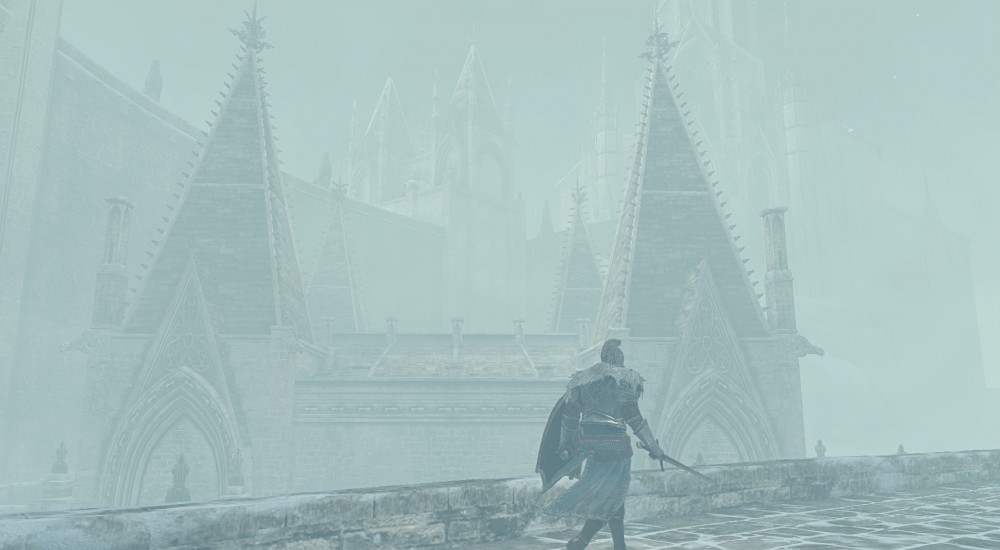 Namco Bandai announced a set back their plans to release the third of the Dark Souls 2 DLC trilogy, "Crown of the Ivory King". Though originally scheduled to be released tomorrow, September 24th, the DLC will now be delayed about a week and buyers should be aware.

Arriving instead on September 30th on Steam and Xbox Live, and on October 1st on PlayStation Network, players will be able to purchase "Crown of the Ivory King" and complete the three part "Lost Crowns" DLC trilogy. Previously, Part 1 of the trilogy, "Crown of the Sunken King", was released back in July, and Part 2, "Crown of the Old Iron King" was released in August. Both were specifically designed to push players' skills to the limit and provide an even more grueling challenge than the main game had to offer. "Crown of the Ivory King" will follow the same suit as the others, so players should be as prepared as ever:

"New environments, enemies, traps, and bosses all conspire to defeat players as they embark on a journey to reclaim the crowns that Drangleic’s King Vendrick once owned. Crown of the Ivory King features yet another entirely different world within the Dark Souls II universe for players to explore with death and despair lying-in-wait around every corner."

All Dark Souls 2 DLC packs can be purchased for $10 each, or $25 together in the Season Pass. Of course, we have our own thoughts about the DLC, so check out our co-op impressions if you've missed it.