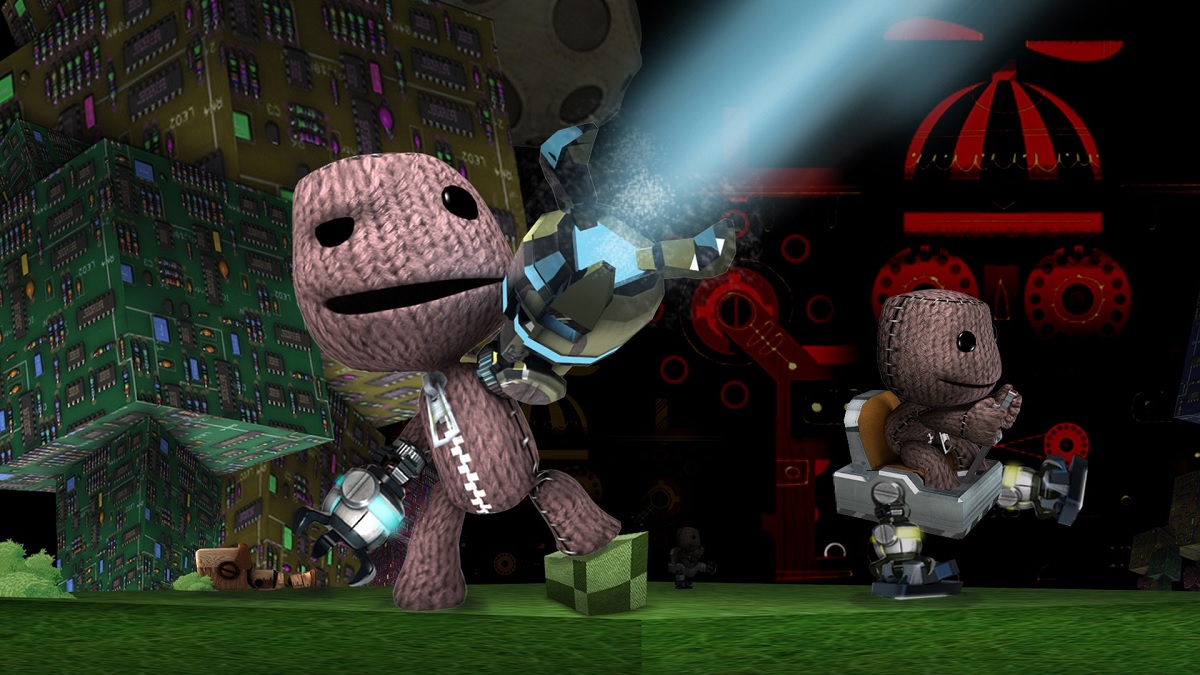 The high fidelity of my PS4 is better than your One.  Who really cares?  What I really want to know is how awesome my current generation console is compared to my old one!  Thank the Sackboy Gods then as a new video is out that compares the graphical fidelity of Little Big Planet 3 across the PlayStation 3 and the PlayStation 4.

Thanks to YouTube user EpicLBPTime you won't need to get two versions of LBP3 up and running side by side as they have already done that for you.  The below video shows loads of footage from the game's Beta on both platforms.  There is no denying the the PS4 version looks best, but I think that it also highlights how impressive the PS3 still is:

It won't be long that until you can make your own LBP3 videos as the game is released on both Sony home consoles on the 18th November.  The game has 4 player co-op that is playable both locally and online, with a new set of character models that will mix the gameplay up.