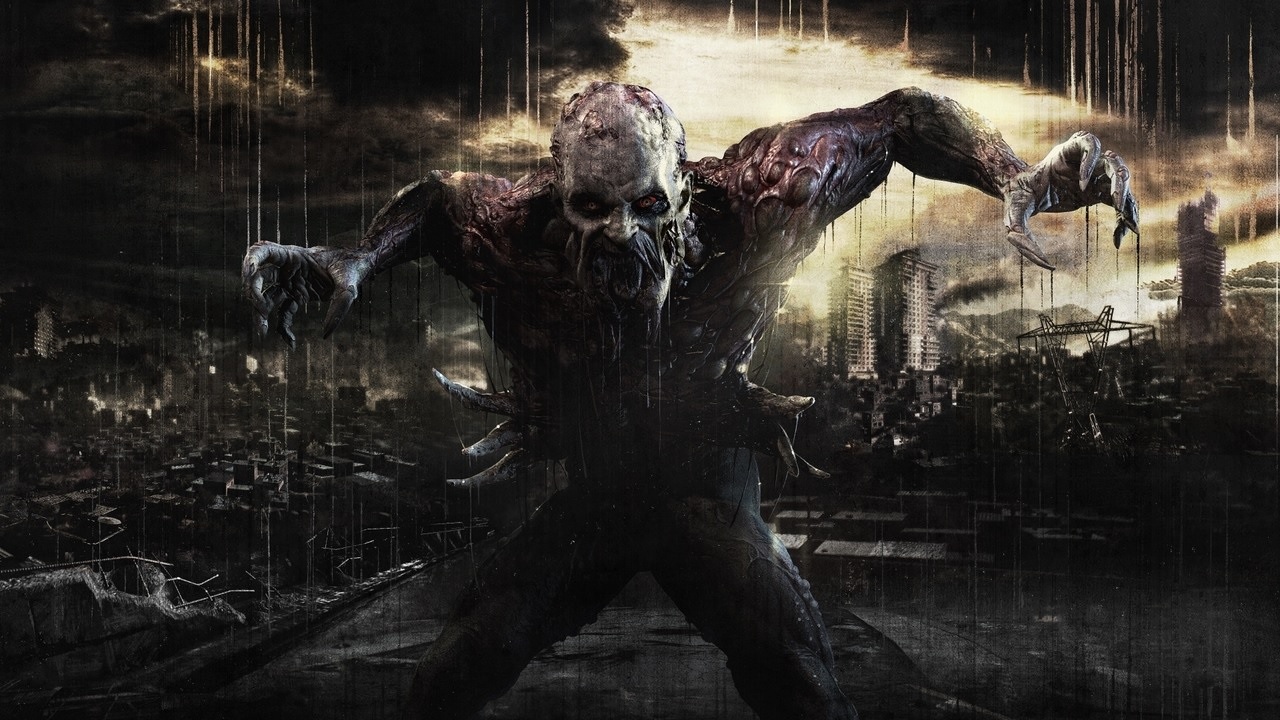 Season Passes have become as integral to video games as random barrels and needing to hit any boss three times to kill it.  The latest game to announce details on their Season Pass is Dying Light and the first piece of DLC is out today.

Cuisine and Cargo is out today on One and PC and tomorrow on PS4.  The pack has two all new hardcore missions set in new locations; great if you have already completed the game (you speedy person).  Next up is an Ultimate Survivor Bundle in March that will provide new outfits and weapons.

Of most interest to Co-Optimus fans will be the incoming May DLC; The Bozak Horde.  This includes a new map that will be playable in single player, but also co-op.  The Pass will set you back $19.99, but note that you may have some of the content already in pre-order incentives from certain stores.

Dying Light has only been out for a couple of weeks, but the 4 player online co-op is already proving great fun and we gave it 4 out of 5 in the Co-Optimus review.  Almost $20 for three pieces of content may seem a little high, but if you love the game, you might just need to have it.