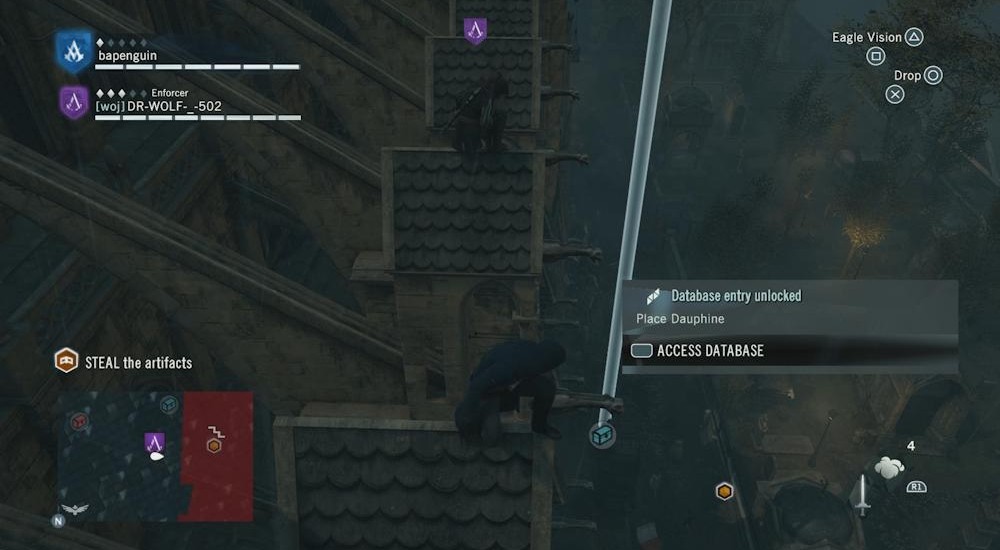 Assassin's Creed Unity is out today, and with it comes an online four player co-op mode. Unlike the previous games where co-op was relegated to a separate mode of play, this time it's more or less integrated into the single player campaign. Ubisoft even tries to cleverly work it into the narrative.

Several side missions are available to take on with two to four players at anytime, and there's a few ways you can access these. We've got a short how to video below with one of the two player co-op heists on display.

We'll have our full review of Assassins's Creed Unity next Monday once we've spent more time with it. Be on the lookout to our Twitch channel this week as we'll likely be streaming more co-op missions.