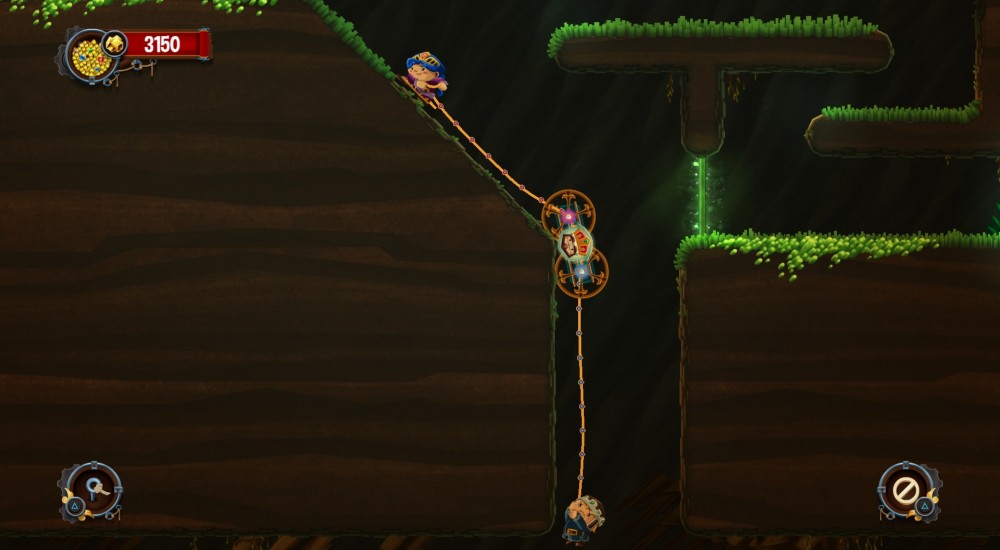 Chariot, the game where players take the role of a princess guiding the chariot-coffin of her deceased father to his final resting place, is now out on Steam for PC. Since the game's release on PS4 and Xbox One back at the end of September, Chariot has reigned in over a million downloads.

In Chariot, the Princess and her Fiance are tasked with toting the King's chariot through physics-based puzzles. Local co-op play is still supported on the new Steam version, where Player 2 takes charge of the Princess' fiance. While keyboard and mouse controls are supported, the Steam listing for the game "highly recommends playing Chariot with a controller."