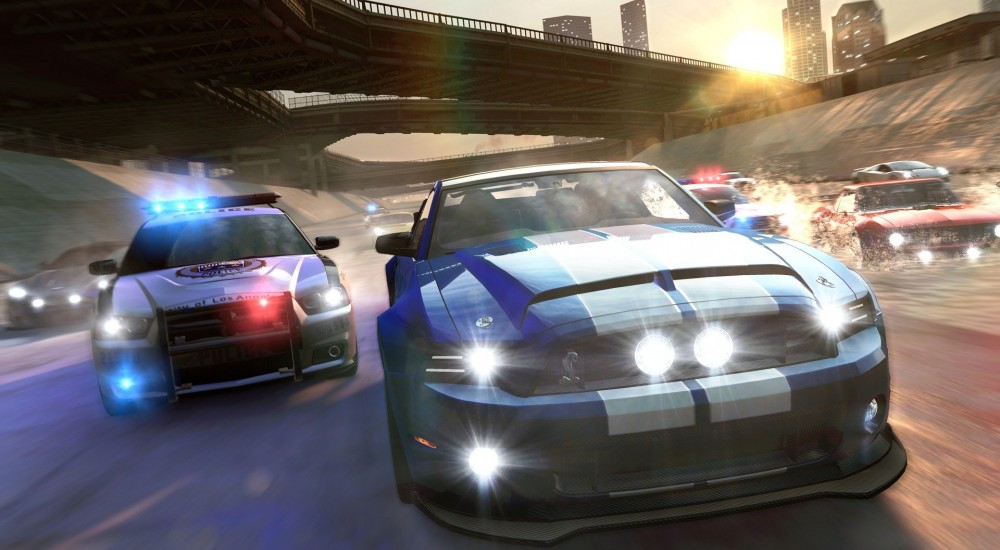 When I think of joining a crew, I imagine a group of aged London gangsters taking on one last bank job.  Ubisoft's The Crew has a unfortunate lack of bank heists, or aging robbers, but it does have a season pass.  Co-Optimus has already detailed this for you, but now we offer visual stimulation.

The Crew is out December 2nd so there is not long to go until you get your hands on the PC, PS4, One and 360 game.  Although there is no offline co-op, up to 4 players can put the pedal to the metal and join forces online.

The Season Pass appears to be mostly about the cars:

Check out the trailer to see what they actually look like: