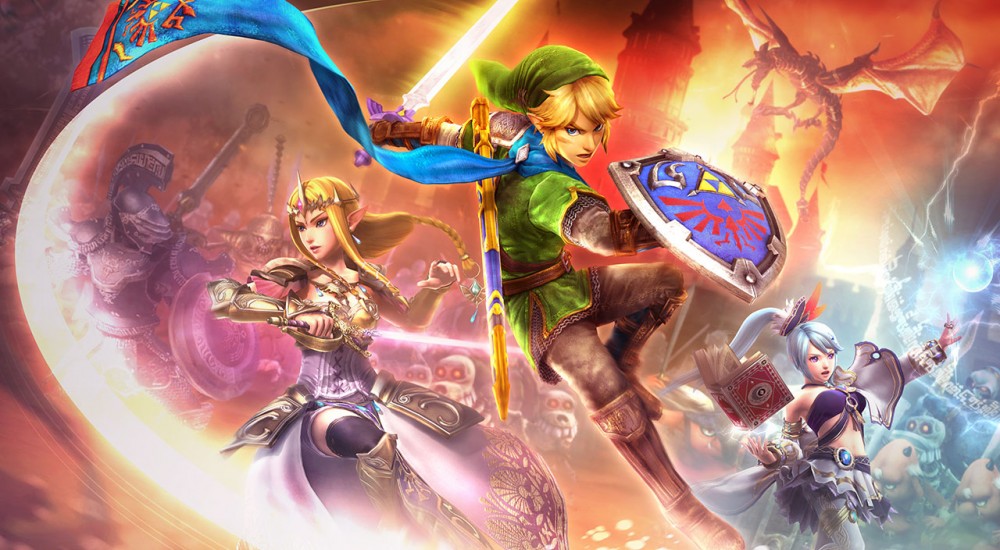 There are a few game releases this week for co-op fans, but one was technically out last week - though we missed it because of an odd Friday release in the US.

Hyrule Warriors (WiiU) - Zelda meets Dynasty Warriors. Who would have ever thought that was possible? But it is, and it features two player local co-op play as you smash through swarms of baddies set in the Zelda universe. We'll have our review this coming Friday. [2 player couch co-op]

Shadow Puppeteer (PC) - A game described as a cross between Little Big Planet and Limbo, Shadow Puppeteer has you controlling a young boy and his shadow in this puzzle platformer designed for two players. We'll have our review up later today. [2 player couch co-op]

Outland (PC) - Housemarque's first PC release, Outland features improved visuals, enhanced co-op, and the same multi-colored gameplay as the console release from 2011. Be sure to read our review of the original or our hands on impressions of the latest version. [2 player couch co-op]

Chariot (PSN) - The PS4 version of a cute little brawler called Chariot is out this week with an Xbox One version coming for free later this month. Great looking hand drawn visuals combined with a silly premise of carting around the dead should make this a fun title. We'll have our review of it next week. [2 player couch co-op]