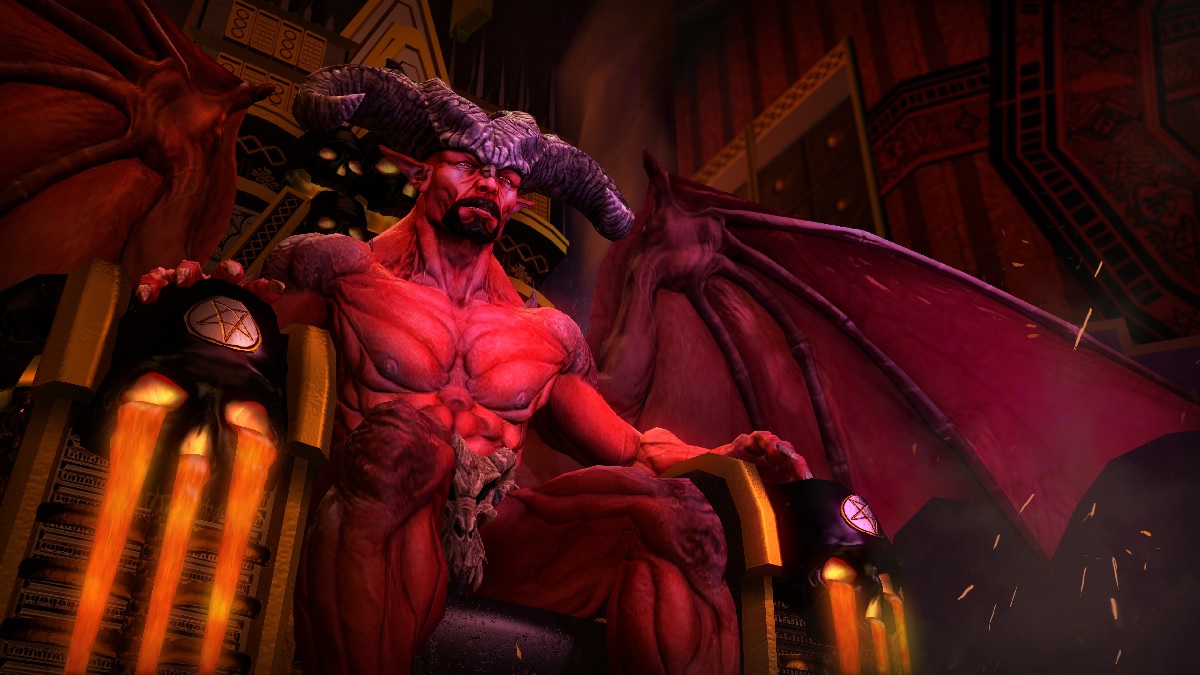 Some people like to have a meal and not think about where it came from, but others like to know how the sausage was made.  The same can be said of gamers; some just want to play, others are interested in the industry of game making.  The new development diary for Saints Row: Gat out of Hell introduces to the voice cast of the notoriously foul mouthed series.

Putting a face to the voice is always fun (who hasn't played guess the celebrity whilst watching a Pixar movie) and the same is true here.

Meet the voices of the Saints and have an exclusive look behind the scenes of the voice recordings for Saints Row: Gat out of Hell. With Johnny Gat and Kinzie setting off for a devilish adventure against the Devil and his hordes, their voices Daniel Dae Kim and Natalie Lander talk about the joys and challenges of being the voice of a real Saint.

Gat out of Hell is a standalone game coming to last and this generation consoles as well as the omnipresent PC.  2 player online co-op will be available through the campaign so you can journey with a pal into Hell and back.