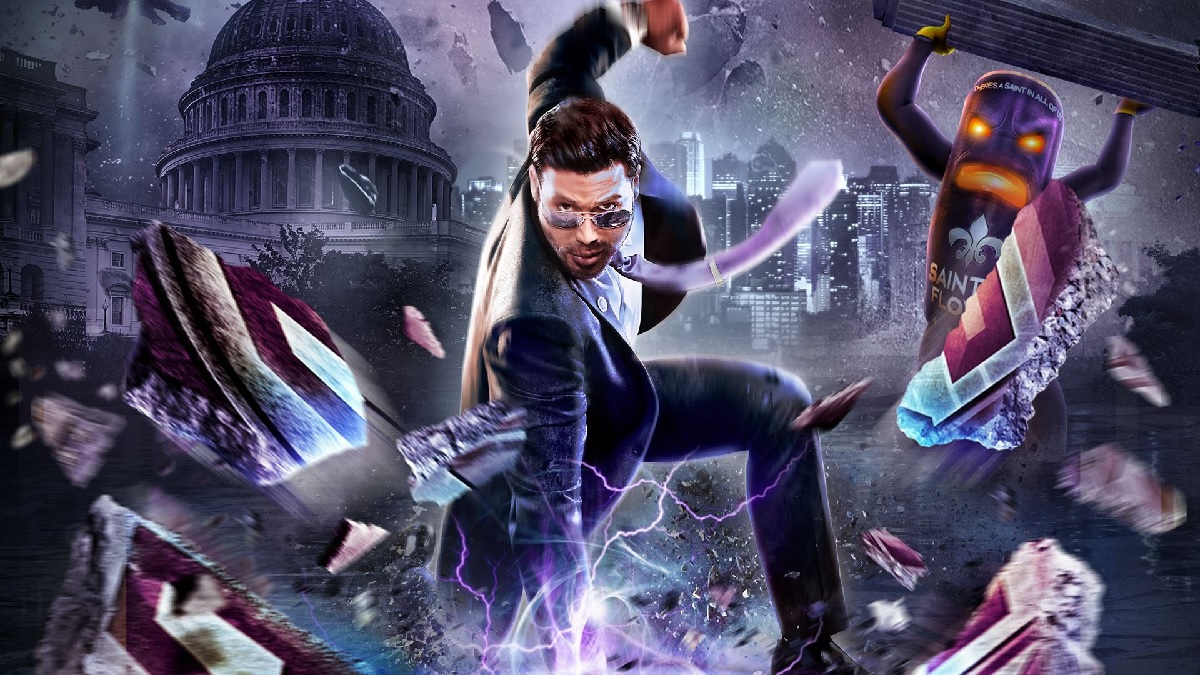 Volition have never been a developer to shy away from using their odd sense of humor and that is evident once more in the launch trailer for Saints Row: Gat out of Hell.  If you want people to buy a game, what better way than the hard sell?  However, this infomercial may be taking it a little far.

Gat is the standalone expansion to Saints Row IV which explores what would happen if the Saints took on Satan.  Available for the first time across both generations of consoles and PC, Gat can be bought separately or as part of Saints Row IV: Re-elected.

Experience Saints Row for the first time on PS4 [and One] with Saints Row: Gat out of Hell and Saints Row IV: Re-Elected. Johnny Gat travels to Hell to save The Boss' eternal soul from Satan's grasp in this epic conclusion to the Saints Row IV story arc, launching on January 20, 2015.

If you are not sure if this came is for you, how about watching this informative commercial to see if your mind can be changed:

Gat out of Hell with have 2 player online co-op available so you and a pal can go to hell and back together.