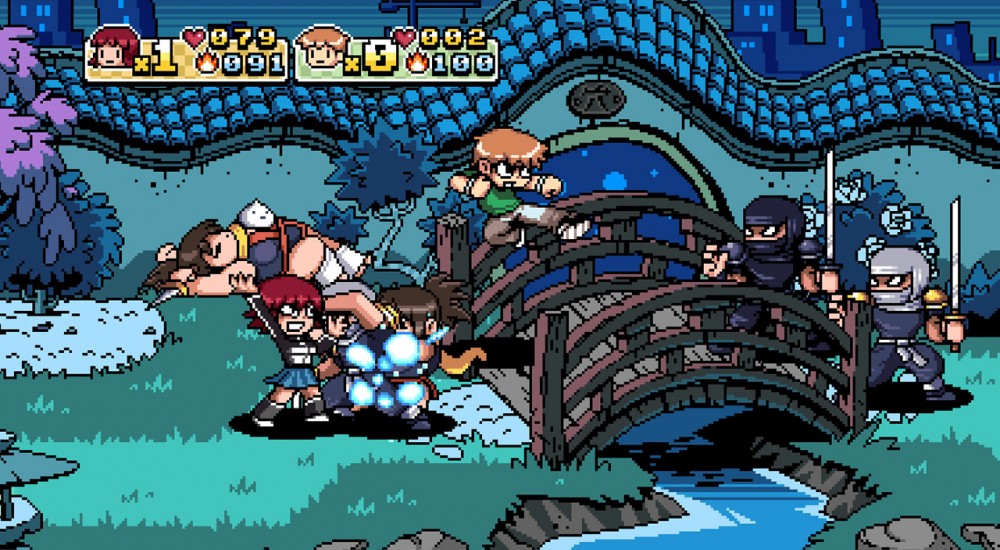 There comes a time where we must say farewell to beloved titles. Games vanish for a variety of reasons, ranging from servers getting yanked offline to some shady legal dealings, ie Too Human. This week's casualty is Scott Pilgrim vs. The World on the Xbox Live Arcade and PSN. The critically acclaimed beat'em'up isn't the result of a lawsuit or anything so dramatic: the Scott Pilgrim licenses have expired on previous gen platforms, rendering the main game and DLC unavailable for purchase in North America.

If you've already purchased the game or DLC, you can redownload it at your leisure. No problems of any kind there. Best Buys and Game Stops are still selling download codes for the game, though I've no clue if they still work or not. As of writing this article, European fans can still purchase the game on both platforms, though that deal won't last forever, either.

Poor Scott probably wanted to punch his way through his ladyfriend's evil exes through all eternity, until a bunch of suits got in the way. Now he's locked away on consoles that have already purchased him, slapping the same bad guys over and over again with his three buddies, never to see a fresh face again.