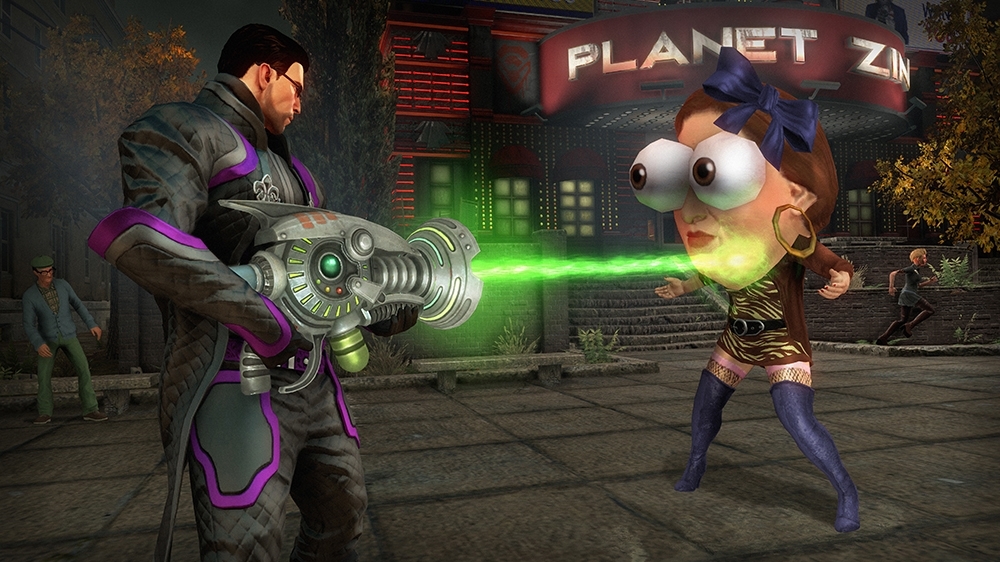 Got a PC and a ton of time this weekend? You're in luck, because Steam likes you very, very much. From now through Sunday at 1 p.m. Pacific Time, you can download and play both Civilization: Beyond Earth and Saints Row IV for free. Go on, call the co-op buddies. It's time to either conquer the world or save it from an alien invasion!

Saints Row IV released in the fall of 2013 and brought with it a nice co-op mode that lets two online players run through the main game in tandem. We played it, we reviewed it, and surprise surprise, we liked it! It's a bit like a souped-up expansion for the previous games, but it's hard to say no to a free weekend. As an extra bonus, Saints Row IV and the rest of the franchise is also on sale this weekend for as much as 80% off the regular price.