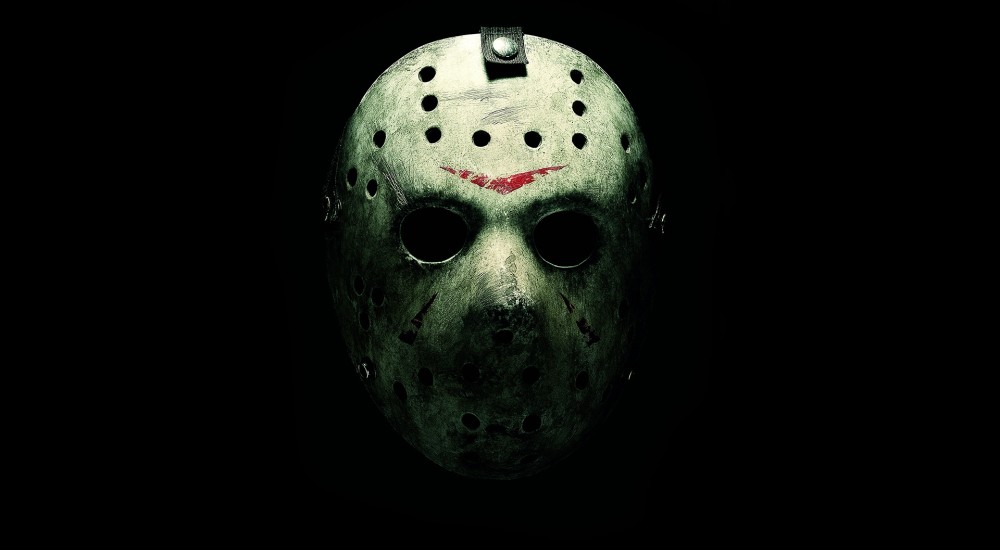 Jason Voorhees is no doubt sharpening his favorite machete right this very moment as he awaits his debut on the small screen later this year. Everyone's favorite hockey-masked slasher won't have to endure his television show alone, however; he's getting a video game! Another one. One totally unrelated to the 1989 abomination so wretched not even Pamela Voorhees could love it. Currently slated for an October released, the project has been tentatively labeled as Friday the 13th: the Video Game.

So far, we know the game is designed to be a four-player co-op experience. You and three friends jump into the body of some terribly distressed survivors fleeing from Jason during one of his more murderous phases. Your ragtag team will need to evade the machete-wielding psycho while also trying to take him out with whatever weapons you find. It's kind of like Evolve, if the monster were instead after you and your friends. And also the monster held a really gnarly grudge and might possibly be a zombie. Sean S. Cunningham, creator of the original Friday the 13th film, had this to say on the game:

With a new television series on the horizon and plans announced for the thirteenth installment of the film franchise, we felt the timing was right to finally explore Jason, Camp Crystal Lake, and the rest of the Friday the 13th story in interactive form. We have some exciting new ideas for a game that supplies plenty of replay value, while delivering the kinds of thrills and scares that fans of the franchise have come to expect.

While Crystal Lake Entertainment has yet to name a Developer, they have hinted that a capable studio is well underway with the project.