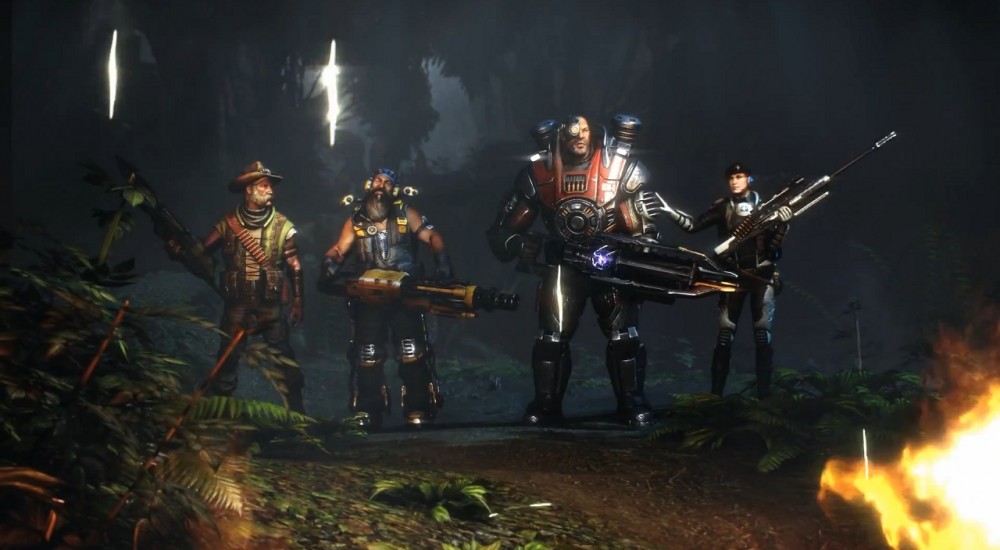 It's been a long time coming but Evolve is finally making its way out to the masses this week after both an Alpha and Beta test to ensure a smooth launch. While it remains to be seen if the game will go over without a hitch, what does remain in focus is the impressive replayability the game offers. Be sure to check out both our written and video previews of the near final builds of the game.

We'll be bringing you coverage of the game as the week goes on.

Evolve (PC, One, PS4) - A squad of four hunter must work together to bring down a large creature in several different environments. Dynamic campaigns play out over five maps, different modes of play mix up the rules, and if you dare you can take on a real player instead of the AI in the role of the monster. [4 player online co-op]

That's all we see on the horizon for this week, did we miss anything?