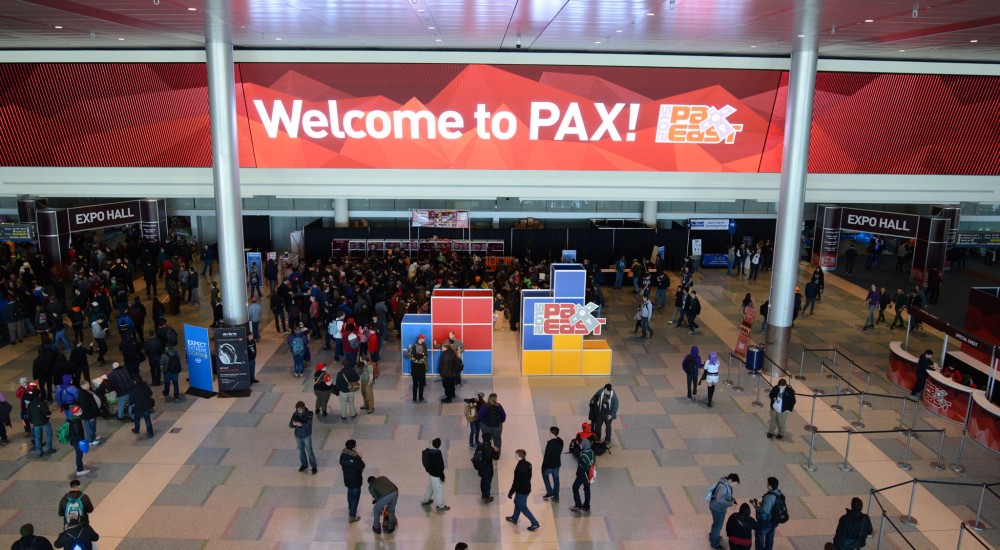 We've just returned from PAX East 2015, expect to see a few pieces of coverage from the show floor. Until we get to that, we have a handful of pictures of some of the more interesting stuff we spotted around Boston. The Steam controller was there, Blizzard's new game Overwatch, a ton of indie games were there, and a whole lot of board games were being played. Of course there were tons of cosplayers who put some amazing work into their costumes. Enjoy!