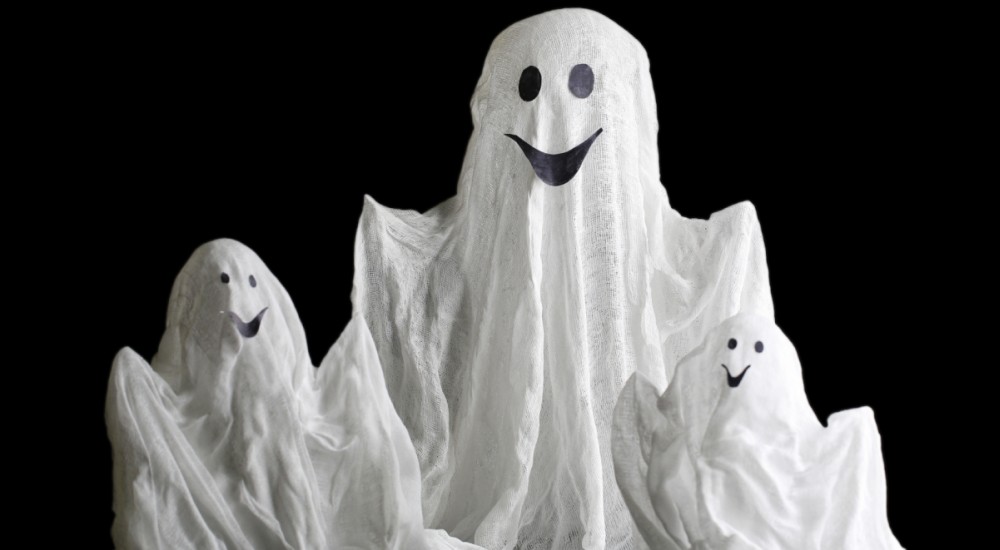 October is well and truly upon us!  "But Enoch," I can hear you saying, "technically, October was upon us last weekend."  I hear those voices of dissent, and to them I say: shut up.  We play by my rules around these parts, and I have the final say on when things are or aren't upon us.  Plus, I had other things to talk about last weekend.  Specifically, car things.  More specifically, car things down under.

Anyway, we're here now, and it's time to start taking advantage of all that cold weather by sticking indoors and staring into the warm glow of our televisions or monitors.  Destiny continues to be on the menu, but with Gears of War 4 on the horizon, we'll see just how long Bungie's FPS can retain its status.  On the less serious side of the sci-fi genre, it appears that Star Fox is... back?  It's true!  See for yourself:

Jason Love (@JLove55) - "Checking out a couple of games for review or early impressions, and more Destiny because Destiny is now life, apparently."

Eric Murphy (@smurph_em) - "Baldy and Bobby are both out, so my better half and I are going to be streaming Gears of War 4 in split screen, because there's nothing better than being within high-five distance of your co-op partner. Long live Couch Co-Op! Anyway, catch us at 8PM Central (maybe sooner) and come chat with us on the Co-Optimus Twitch channel."

Marc Allie (@DjinniMan) - "Hearthstone and Transformers Earth Wars on the go, and Star Fox Zero while at home for an upcoming review!"

John Bardinelli (@itsamejohn) - "I've got some golden cat boulders to roll around in Axe, Bow & Staff, followed by some blue walruses to ride in Viking Squad."

Locke Vincent (@LockeVincent) - "Real Thanksgiving is happening in Canada, so it is time to bust out the board games. I have also been amassing a collection of PS Move controllers so I finally have an excuse to play JS Joust. For reals, JS Joust in my house."

Tally Callahan - "Meeting up with a friend who's coming in town for NYCC! Other than that, maybe some Helldivers and/or Alienation."

Enoch Starnes (@enochstarnes) - "My weekend will be spent in the shadows, as I'm playing Aragami for review.  When I emerge, Forza Horizon 3 seems like the most likely destination."

So, how are you ringing in the season of scares?  Let us know in the comments!