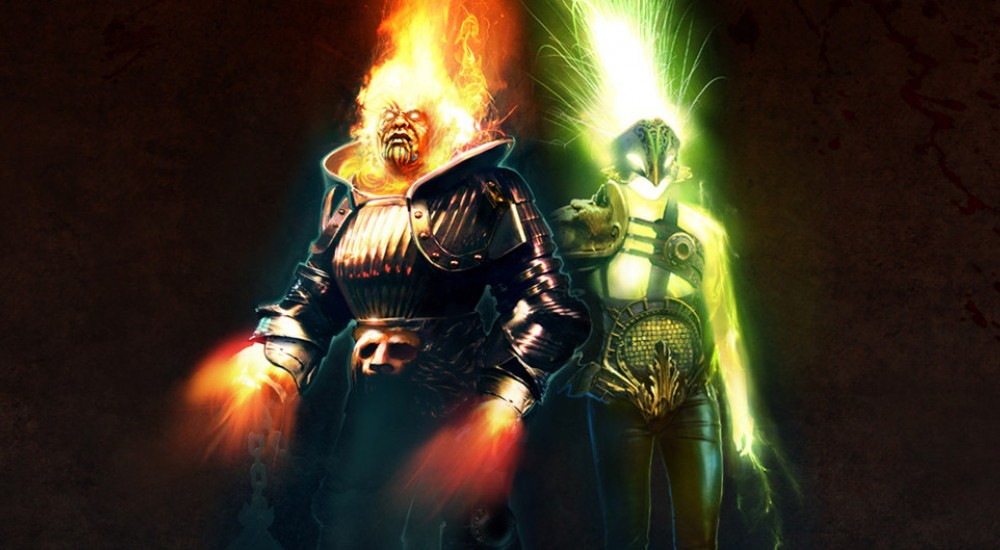 Call the co-op buddies, the free to play RPG Path of Exile is about to suck you in once again. The Awakening is on its way in June, and it's boasting so many new areas, new monsters, new maps, and other improvements, the development team has been secretly calling it Path of Exile Version 2.0.0.

The Awakening continues Path of Exile's storyline by beefing up the world of Wraeclast with new end game maps that extend beyond Highgate. Since you're venturing into unexplored territory, tons of new monsters will assault your every step. The jerks. With more monsters comes more loot, and more loot means more skills. The Awakening adds new gear along with socketable passive trees that let you collect and craft jewels to dramatically change how skills operate. 70 new items and elemental golems to fight by your side round out some of the more noteworthy additions to the fourth act.

In the 18 or so months since its release, the click-centric RPG has pulled together a community of over 11 million players. The Co-Optimus crew described as "Diablo 2 improved", citing its unique Passive Skill Trees as one of the biggest draws. You know we like it, and if we like it, that means it's got some good co-op play. Up to six players can adventure as a party, combing through randomly generated areas instanced just for your group. Replayability is key, and Path of Exile delivers time and time again.

The closed beta for The Awakening begins April 20. The international launch is scheduled for June.