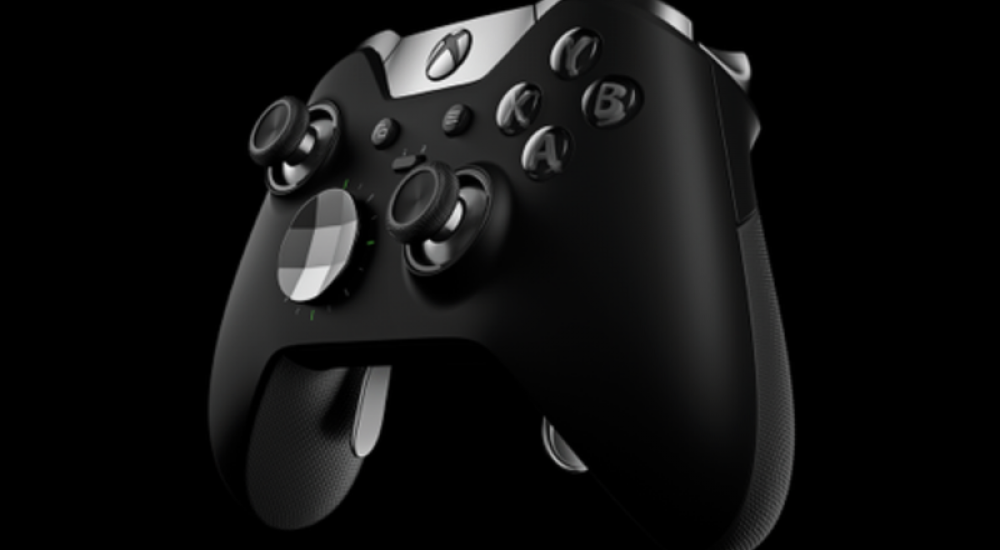 When the newest generation of consoles debuted at E3 two years ago, one of the biggest gripes players had about them was that previous titles were not supported. Sony eventually revealed PlayStation Now, a kind of rental/streaming service for older titles. Today, Microsoft went one step further and announced that the Xbox One will fully support 360 titles natively.

No word on what tiles will be supported - Phil Spencer merely stated "more than 100 titles" - or when exactly this would be available to all Xbox members other than "this holiday." The coolest aspect of this feature is that previous titles you've purchased won't have to be bought again. Just insert the 360 disc into your Xbox One and it will download the title to the HDD so you can play it again. Microsoft Preview members should be able to start checking out a selection of these titles today. Of those titles, here are the co-op friendly ones:

In addition to the backwards compatibility news, there will be a new Xbox One controller, dubbed "The Elite." This controller allows players to "mod" it by changing thumb stick sensitivity, swapping out certain components, trigger locks, button remapping, and paddles that can be attached to the back of the controller. It's a pretty slick looking piece of hardware, not gonna lie. No price listed for it (my guess is between $80 and $100) and no set date when it will be available, just some time this fall.