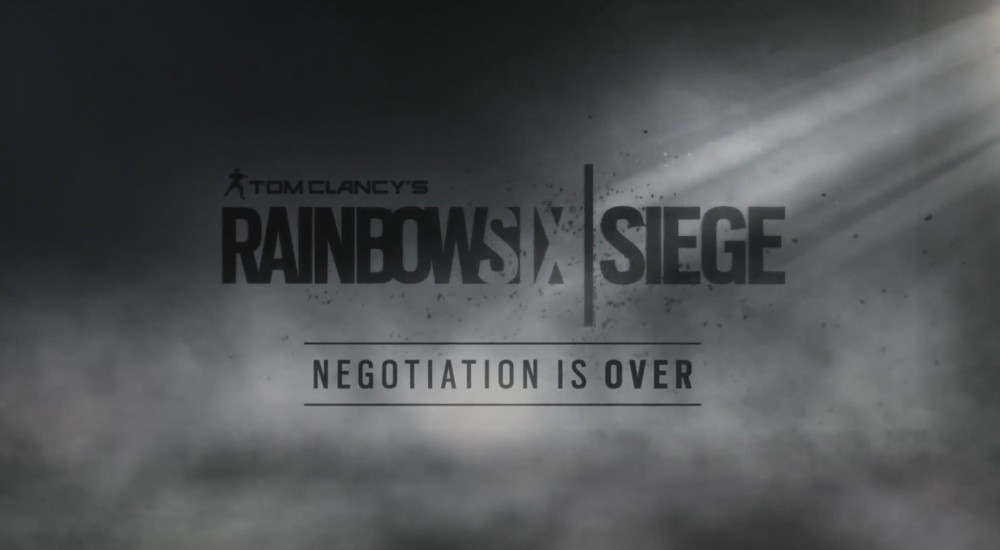 Continuing the strange and hopefully short-lived trend of releasing multiplayer only games Ubisoft has officially announced that Rainbow Six: Siege will be a campaign free game. It was recently revealed that Star Wars Battlefront will also be a campaign-less video game and Call of Duty: Black Ops III announced that it wouldn’t be including the single player campaign on PS3 and Xbox 360.

According to Art Director Scott Mitchell “There is no story mode per se. You go through training, where you get to experience different operators and their devices. You can play against enemy AI in co-op through all the maps. You can customize matches, so that’s what we’re offering on the single-player side of things….It’s a pretty good training ground. And on top or that you’re unlocking the same content as you would playing in PvP. You’re still gaining stars, renown points, and new operatives.” Fans of the Rainbow Six franchise have come out in large groups protesting the studios choice of taking away what according to many is the core reason they gravitated to the franchise in the past. Rainbow Six has always been about dropping you into a top notch military story that would live up to the name Tom Clancy. It looks like the times have changed and only time will be able to tell if it’s a step in the right direction for the future of Rainbow Six

Rainbow Six Siege will debut on PlayStation 4, Xbox One, and PC on December 1.