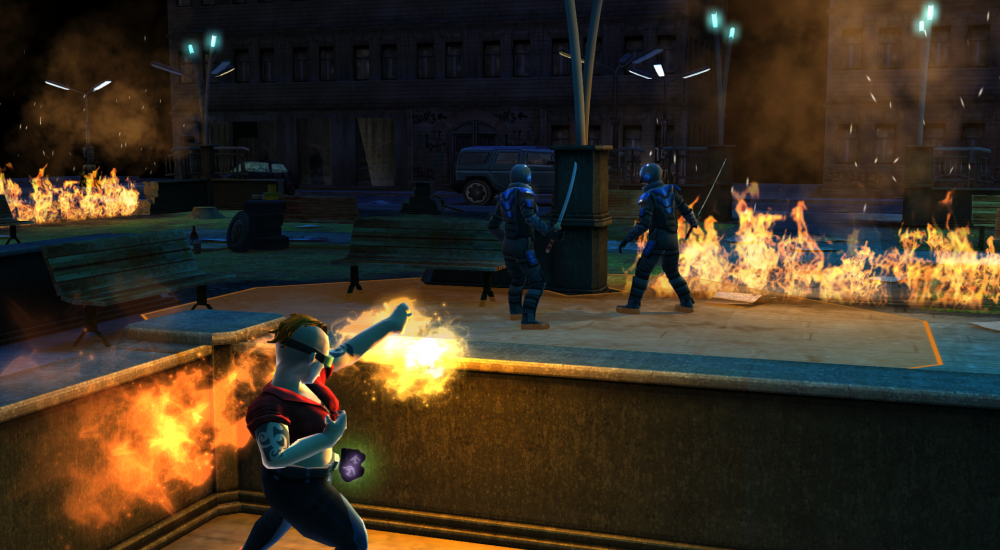 A few weeks back, Shadowrun Chronicles, the MMO-style Shadowrun game we checked out sometime back, received some new content just in time for Halloween: "Infected." The new add-on included more guns, skills, missions, and enemies as you searched for a cure to a deadly virus affecting the citizens of Boston. It's arrival, however, was not without a couple of hiccups.

New content usually means something already in the game breaks, though it wasn't too bad this time around. A few text fixes, a couple small tweaks to odd behavior in the new missions, and ensuring skills are properly applying their effects were the biggest standouts in the patch notes. The biggest part of this update was to add a few Halloween treats for everyone, namely a new appropriately themed pet and a free re-skill.

It's been sometime since I've checked out SC. Are folks out there in co-op land still playing it? Is it worth checking out again?