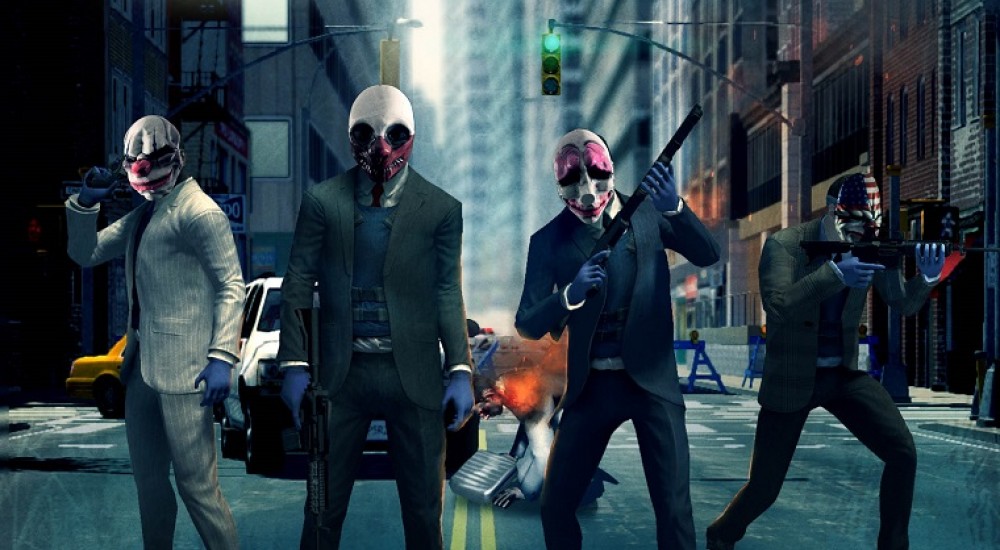 Towards the end of September, we heard from Overkill that they were working on a patch for the Xbox One version of PAYDAY 2 that would address the biggest issue of the game: the matchmaking (or lack, thereof). No date for when this patch would be available was given, but it looks like it will be here sooner than the end of the year.

In a video update posted last Friday, producer Almir Listo confirmed that the patch to address the matchmaking issue on Xbox One has been submitted to Microsoft for approval. Assuming that it goes through and everything looks good, then players should be seeing that pop-up sometime in the next couple weeks. When it does, the matchmaking system will be a little different and so the rest of the video walks through how it will work going forward.

While there are still some issues with the PlayStation 4 version of the game and its matchmaking, that at least is working to some degree, which could not be said for the Xbox One version. Hopefully there will be more update/patch news for both systems in the next few weeks.