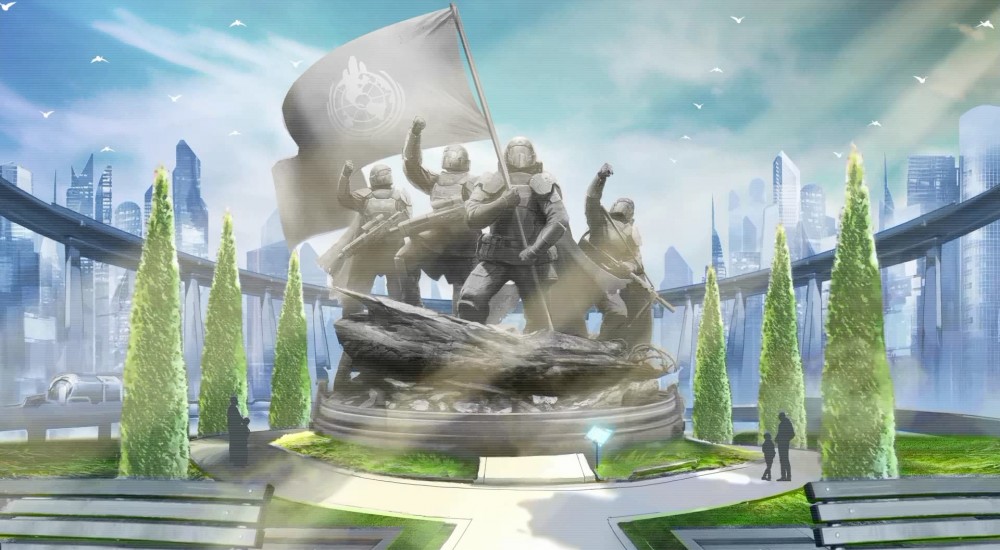 Arrowhead's fourth title, Helldivers, will be arriving on your PC of choice next month. The game will include all previous DLC that has been released thus far, including the "Democracy Strikes Back" content from a couple weeks back. All of that content will still be free, though the additional character packs will cost you money, just as they did on the consoles.

Console to PC ports can be a tricky thing, even in this day and age when the underlying architecture of the systems is similar. However, it sounds like Arrowhead has been working on this for sometime to ensure it PC version is just as good (if not better, in some ways) as the console versions. From Johan Pilestedt, CEO and Game Director for Helldivers:

We have done our very best to ensure that the game will feel as good as possible when played on PC. With a wide range of graphic options, rebindable keys and an added text chat, we hope that we will meet the expectations which players have of a PC title.

The Steam page for the game is currently live and it lists the same co-op features, i.e., four-player online and local, as the console versions, though no specific date in December for its release or a price point is mentioned. Hopefully the game will find new life with the PC community as it was a really fun idea/concept, but it just didn't have enough staying power on the consoles to compete with other titles released around that time.