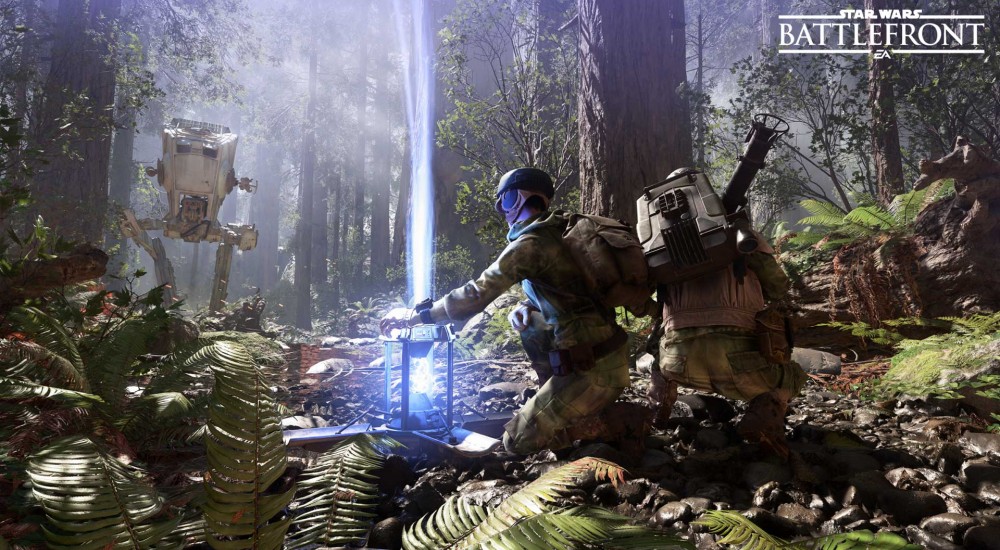 Earlier this week the Steam Winter Sale started up, marking the official start to the seasonal savings PC gamers have come to expect over the years. Other PC gaming retailers as always have begun their own sales to compete, such as Origin and digital retailer Green Man Gaming, both with hundreds of games discounted in their own respective sales.

What's hot though? The sales can be a bit daunting due to their sheer size, but basically the best deals are big percentage savings on relatively recent releases (and, of course fit the co-op genre).

EA's Origin Holiday 2015 sale probably has the least number of hot co-op deals going on, but arguably has the best deal of them all - 40% off last month's release: Star Wars Battlefront. Today Origin dropped the price from $59.99 to only $35.99 - making it an all time low by $4. Also notable at Origin is a big 50% price break on Dragon Age: Inquisition which is also near its historic low price. (The GOTY is on sale for $30, but we think at $16 the standard is more worthwhile).

GMG's 2015 Winter Sale is the second best Winter sale online in terms of number of discounts. But they make up for the lower quantity with some quality savings. For anything you find at Steam Store that GMG carries, GMG tops it off with an additional 20% off coupon code to make the deal sweeter. This is the case on several notable titles like Rocket League falling to $11.20, Warhammer Vermintide at $20.40, and Grand Theft Auto V for only $28.80. You can see a full breakdown of their sale here or check the hot deals below.

Ah yes, don't forget about the big daddy of them all... the Steam Winter Sale. There are thousands of games on sale, and some of the best deals are on titles that you don't often see on competitor PC gaming retail sites. New lows have been made on Dying Light, ARK: Survival Evolved, and Elite: Dangerous.

Any deals you found that you think deserve top 10 status? Let us know in the comments below.