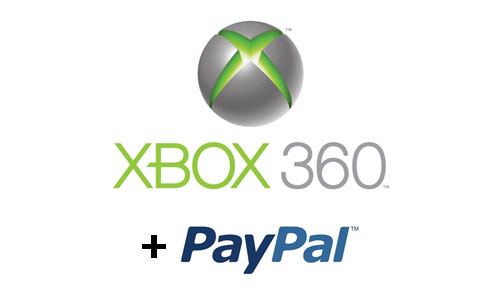 The newest system update for the Xbox 360 is being rolled out over the next couple of weeks (starting yesterday). It brings two new features to the table. First, PayPal functionality is being added, allowing users to link their PayPal accounts to their Xbox Live accounts, enabling PayPal as a billing option for Xbox 360 wares and such (note, however, that this functionality will not be available in Brazil, Chile, Colombia, Czech Republic, Finland, Greece, Hungary, India, Japan, Russia, South Africa, South Korea, or Taiwan).

Second, an auto-standby feature is being introduced as well. If the console is idle for over an hour, it will be placed on standby to reduce power consumption. Upon updating, this mode is automatically enabled, but can be changed through System Settings.