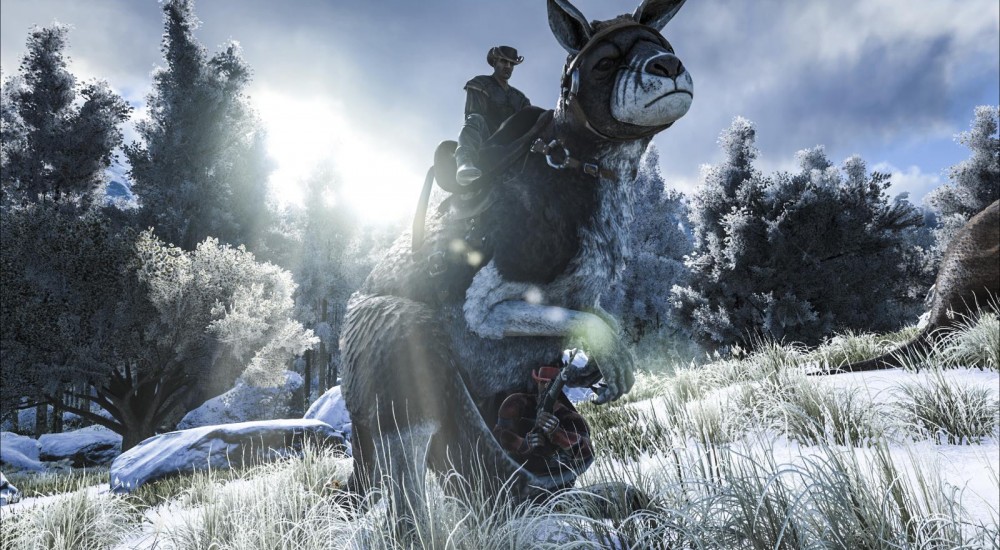 Looks like the prehistoric world of ARK: Survival Evolved is quite popular on the Xbox One; enough so that new servers were needed to support the whole affair. In the title's first major content update late last week, the developers addressed a few of the issues that have arisen since the title's "work-in-progress" release via Xbox Game Preview, and brought the content of the game up to parity with PC version 231.9.

The full patch details are below:

The update also brought with it the latest ARK creature, the procoptodon.

ARK: Surival Evolved can be picked up for $34.99 via the Xbox Game Preview program, and the developers are aiming for summer 2016 release of the full thing.