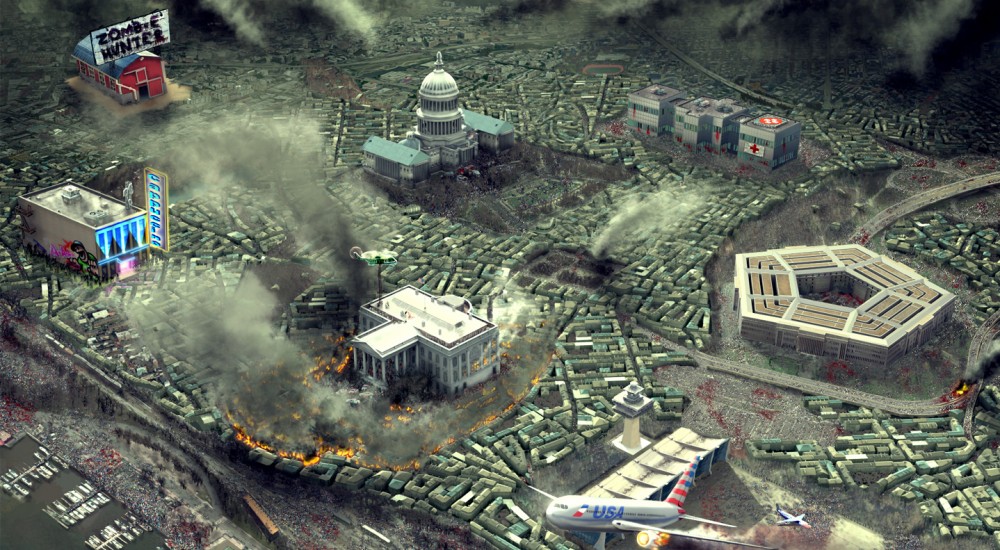 Sure, there are half dozen zombie shooters out there I can rattle off the top of my head, but how many of those actually make zombie killing a profession? Developer Maya Gameworks has changed that with their title, Zombie Hunter Inc. Players will take on the role of mercenaries who are hired to fight their way into Washington, DC and save the President.

At the moment, the game is in Early Access and only has a playable Survival mode, which supports four player online co-op. Eventually, a full co-op campaign will be implemented that will feature gear customization, quests, and branching paths.

Zombie Hunter Inc is available via Steam Early Access for $9.99.