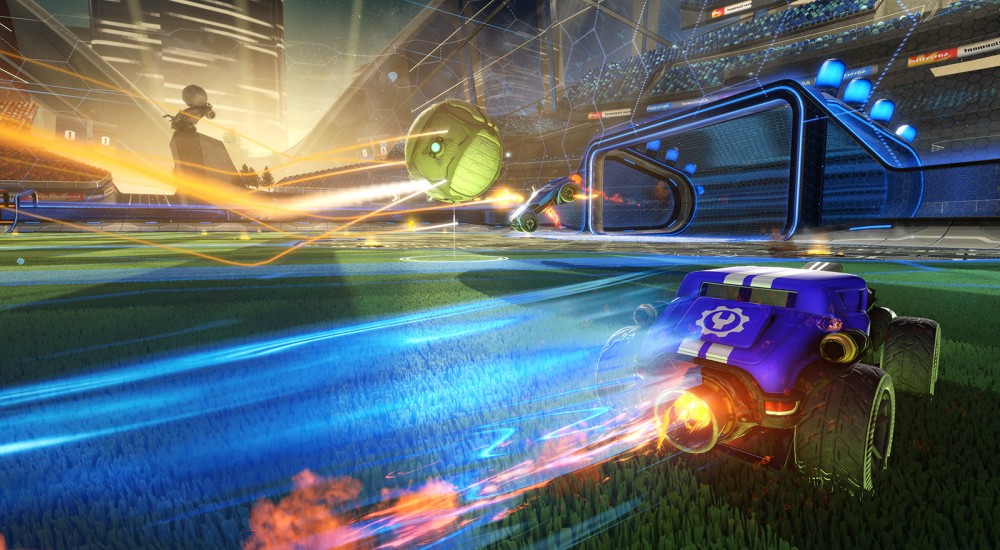 If you're looking to try a new co-op title on the PC this weekend, we'd highly recommend checking out Rocket League. One of the top selling games of 2015 on Steam, and its currently on sale this weekend of January 23rd. Steam Store has slashed the price to $13.99 - but you can actually get Rocket League cheaper if you buy at GMG with their stacking 20% off coupon.

There are other noteworthy co-op deals to look into this weekend. On PC Star Wars: Battlefront is $15 off at GMG instantly and the Humble Store has ARK: Survival Evolved down to $17.99 matching its all time low price.

Also notable are the first discounts of 2016 on PS4 and Xbox One Bundles. Both the Call of Duty: Black Ops III and Star Wars: Battlefront Bundles are down to $329.99 with free ship on Antonline's eBay outlet store while the Xbox One Gears of War: Ultimate Edition bundle has been slashed to its all time low of $279.99.