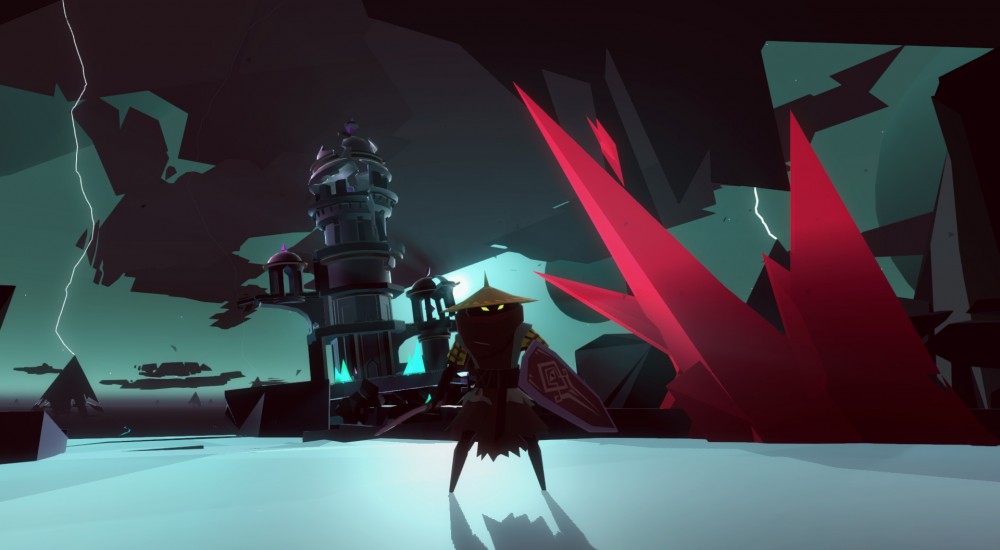 Harebrained Schemes, best known for reviving the Shadowrun games with Shadowrun: Dragonfall and Shadowrun Returns, has recently announced that their latest title, Necropolis, will now support four player co-op. The game is an action-based roguelike, meaning you'll be swinging your sword at monsters and having to start from scratch should you die, but it has a couple unique quirks.

The action of the game sounds a bit more like that found in the popular Dark Souls series of games than anything in similar titles. As the developer puts it:

Necropolis features a combat system based on timing and animation. It’s fast and deadly - learn to anticipate enemy attack patterns, time your actions for maximum effect, and use smart combinations of heavy and light attacks to defeat your enemies. You can’t just button-mash and win.

That basically sounds like how I would sum up a Souls game. Added to that, Harebrained Schemes has given the monsters you encounter in Necropolis their own kind of personalities. They'll have favorite foods that you can use to distract them, and there will be some that prey upon others, which is knowledge you could exploit. They're describing this as a "living ecology of threats." It's an intriguing idea and one that could make some crazy things happen in a run.

Aside from the announcement that four player co-op will be supported, there aren't too many details from the developer just yet about how all of that will be integrated. The title will go up on Steam next week, February 2, for pre-sale and will be fully released on March 17, 2016.