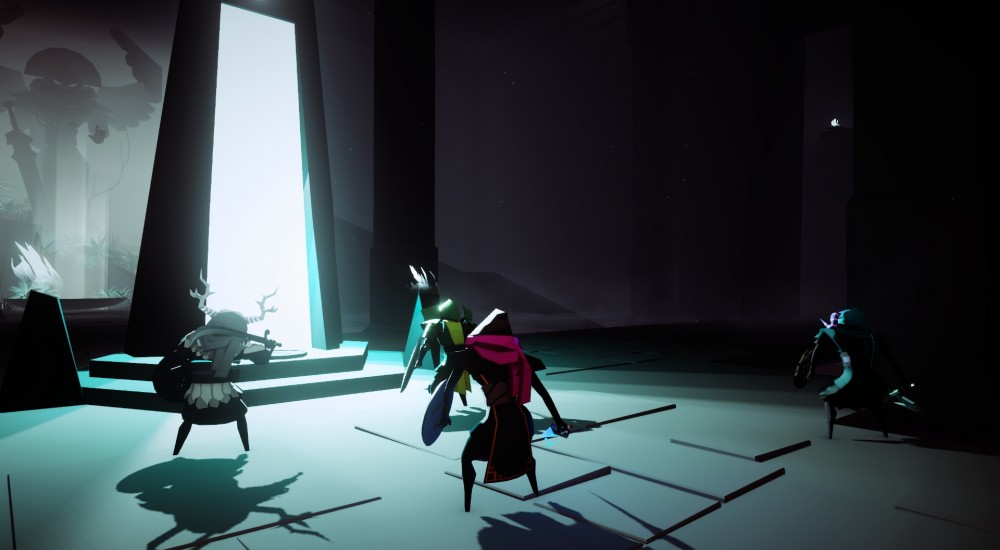 Harebrained Schemes' Necropolis will be a bit delayed making its debut on the PlayStation 4 and Xbox One. Anyone looking forward to playing the dungeon diver on the consoles will need to wait "several weeks."

When it was announced back in March that the title would be making its way onto consoles, the news also revealed that the PC version would be delayed so it could be enjoy a simultaneous release with the console version. The best laid plans of mice and men, and all that. There hasn't been any formal posting of the delay from the developer on the Necropolis site, but Eurogamer heard from a spokesperson for the studio that the delay is "absolutely the right decision, and that additional time will make for an even better Necropolis for consoles AND for PC."

It's possible that there were some bugs detected in the game that needed to get worked out before it could be approved for release on the consoles. These bugs could more easily get patched out on PC and, therefore, wouldn't affect its release.

Necropolis supports up to four player online, drop-in/drop-out co-op throughout the main mode of the game. It's available for pre-purchase on Steam for $29.99.