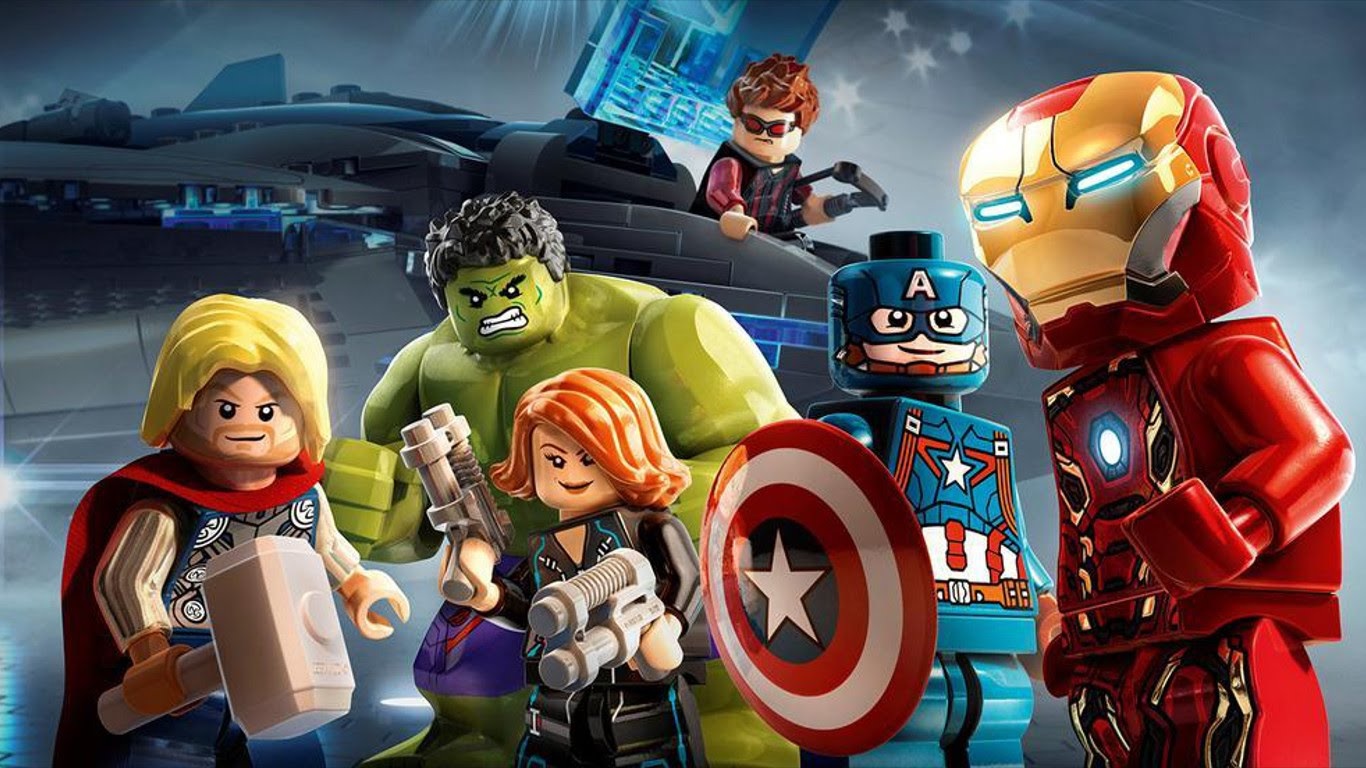 January should be a quiet month for gamers as we catch up on our holiday backlog, but it is nearly February and it is about time we had some fresh co-op action.  Well head down to the shop right now and you can pick up the two player co-op LEGO Marvel's Avengers.  To celebrate, there is a new trailer.

• Experience the Blockbuster Action from the Avengers Films - Relive the most amazing moments from the Marvel Cinematic Universe, including the famed Battle of New York between the Avengers and Super Villain Loki as seen in Marvel's The Avengers, experience the epic action from Marvel's Avengers: Age of Ultron with The Avengers, Quicksilver, Scarlet Witch, Vision and Ultron, journey through familiar Marvel cinematic locations and more, all with a splash of classic LEGO humor!

• Diverse Roster of Characters - Play and unlock more than 100 new characters that have never appeared in a LEGO game before, including Super Heroes and Super Villains from the Marvel Cinematic Universe, as well as classic Avengers characters featured in Marvel Comics.

• New Character Powers and Abilities - Execute Avengers Team-Ups and Avengers Initiative moves to progress through the story. Players can roam around Open World environments using brand new gameplay mechanics - play as Hulk to super jump off skyscrapers, use Quicksilver to speed run over water or even play as giant characters like Fing Fang Foom who can grow to the size of buildings.

• Open World & Free Roam Gameplay - Enjoy a unique take on open world gameplay while exploring the expansive streets of LEGO Marvel Manhattan, or discover up to seven other supporting HUB environments from the Marvel Cinematic Universe, including Asgard, Sokovia, South Africa, Barton Farm, Malibu, Washington D.C. and the S.H.I.E.L.D. Base Exterior. Encounter numerous quests, races, puzzles and even random crimes, as well as a myriad of characters and vehicles to choose from to explore on land or in the air.

Once again this is a LEGO game that is available on more consoles than you can waggle a power stone at.